Microsoft has reportedly removed the Start button from its upcoming Windows 8 recently but today Chinese site PCBeta released a new screenshots leaked today the number of new screenshots from build 8220, a near final copy of Windows 8 Consumer Preview – which confirm the Start button removal and show off the transparent Charms bar that offers different functionality and access to share, search, start screen, devices and settings.

The company is giving its Windows Store a public review look and the Consumer Preview version of Windows 8 which will provide access to a number of launch games for the company’s Windows 8. Microsoft revealed a list of games that will be available in the Windows store preview version. 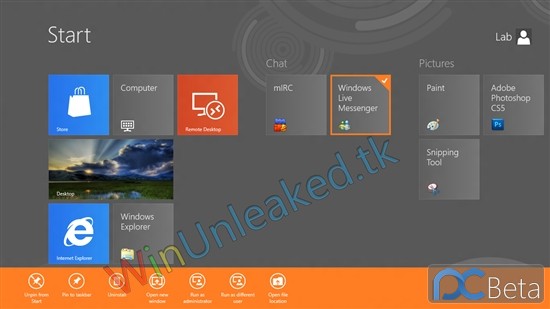 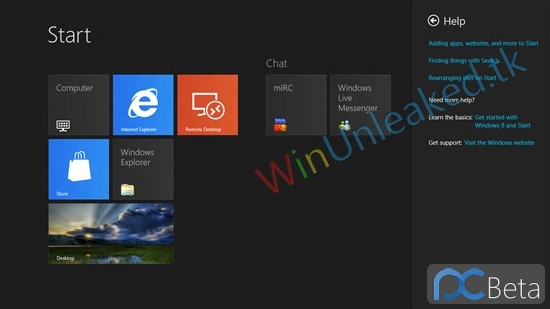 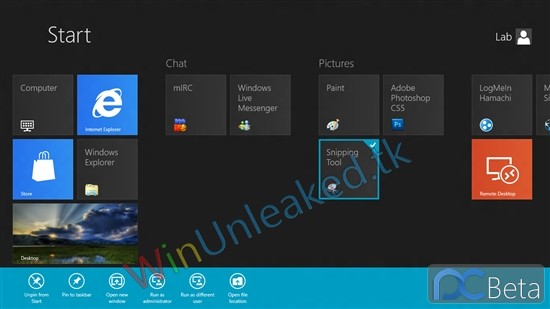 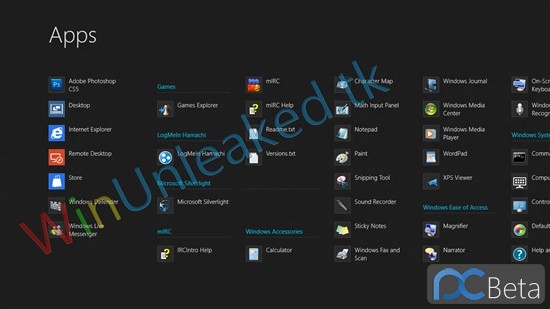 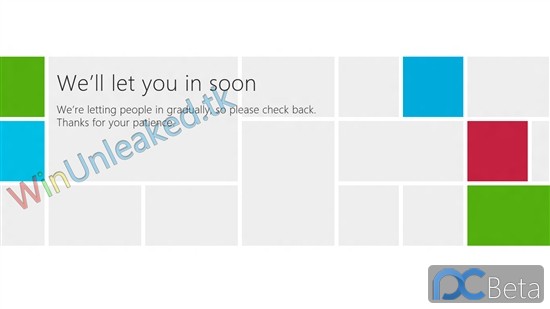 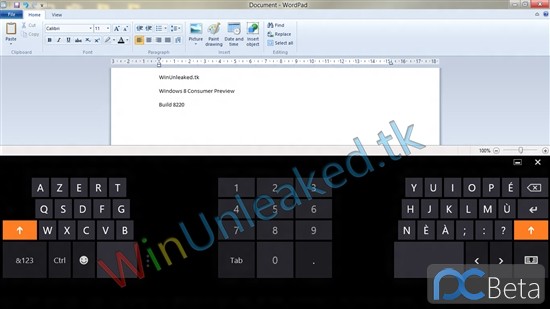 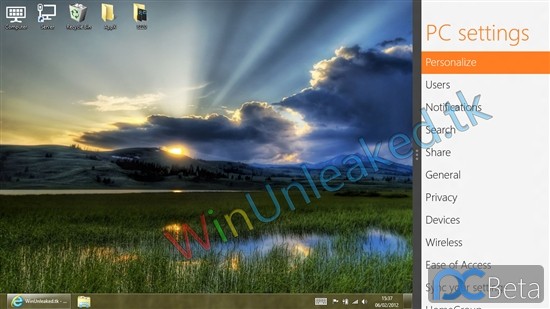 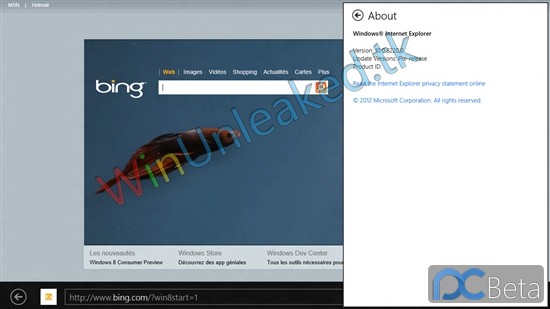 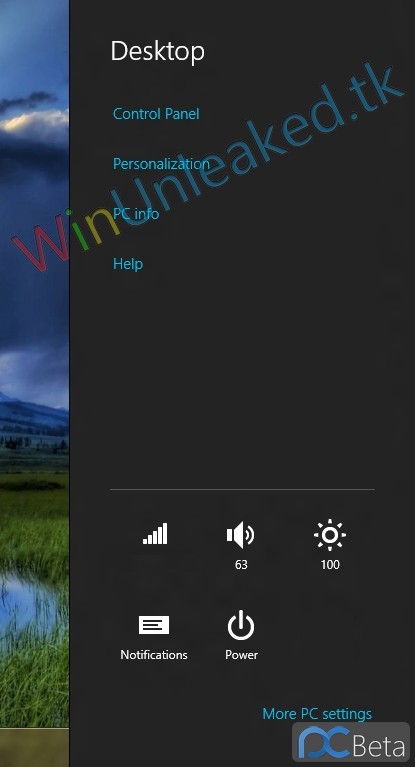