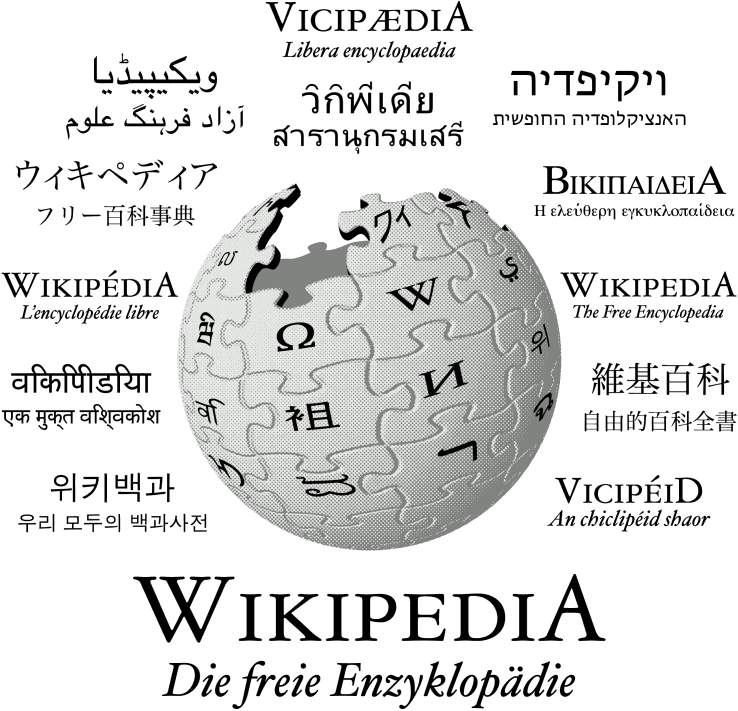 Wikimedia Foundation, the organization behind the Wikipedia today shared via its blog post that it’s all sites together now gets over 500 million unique visitors every month. The foundation saw an increase in its traffic to 517 million in March, five percent higher than its previous hit 492 million in May 2012, got the data through comScore Media Metrix.

The data analyzed over the past one year suggested that Wikipedia monthly page requests increased from 17.1 billion to 21.3 billion, with mobile share increased to about 15 percent of the total, or over 3 billion monthly views (data).  Pointing over to India and Brazil, the organization says that it saw traffic as a percentage of worldwide totals increased from 4.0 percent to 4.8 percent in India while in Brazil it increased from 3.6 percent to 5.9 percent.