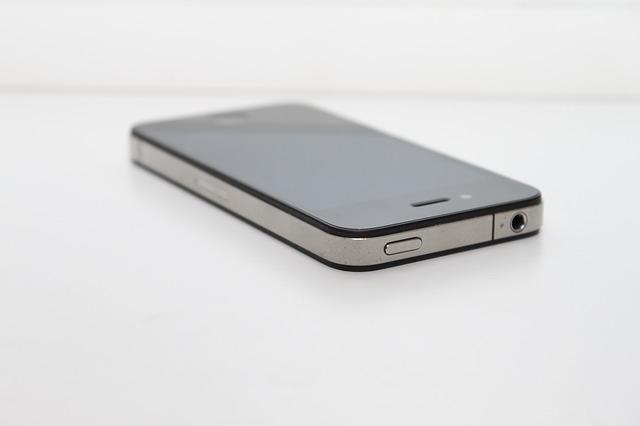 Smart phones, the smart technology, is slowly becoming a hub as far as new and better technologies are concerned. It has given developers a challenging environment using which they have developed bigger, better and time saving apps. Considering the fact that these smart devices are essentially being used to make you more efficient, it’s no wonder that mobiles are becoming highly smart. There are lot of things that you can look forward to, in terms of technologies, that will make your smart devices a lot more useful and trendier for you. The platform is developing by the day and you will see how developers are aiming at making it the best ever platform available.

This is not a fad; it’s a trend that is here to stay! Imagine operating your washing machine using your mobile? It sounds like out of a science fiction book, doesn’t it? Well, it is slowly becoming a reality thanks to the amazing connecting technologies that developers have been working on. iOS has long since developed the fitness tracker apps that works on connecting your fitness instruments with your smart device using Wi Fi or Bluetooth. There are the home appliance tracker too which has come with most phones.

Remember the launch of gadget gear from Samsung that held close to heart the wearable technology? Though in its nascent stage, it has definitely raised the bar for mobile technology. Apart from the smart watches, the other wearable that is doing rounds is the smart glasses from Google. Wearable have defined a newer and refreshed technology that will see smarter devices in the coming year.

A very apt example of this would be T mobile which has drifted from the lump sum paying plan to a more sensible plan that will definitely lure consumers to it. It allows people bi yearly upgrade which was not possible earlier. Now this is just one example. When mobiles came in first, there were just a few carrier names and the contracts were imposing. But, now there are too many carriers with amazing plans that have made mobile and the whole technology attainable by all classes of people.

More and more mobile companies wish that their smart phones should reach more number of people. This is only possible if the smart phone processor and other technical aspects come at an economical cost. This way the pricing would decrease and the smart phones would be made available to one and all. This is an ongoing mobile trend that most of you can observe. The reach of smart mobiles has increased terrifically in the last few years with more and more people gaining access to these mobiles.

With the introduction of iOS7, the design of a mobile visual changed drastically. It has given out a flat interactive design that has enhanced user experience largely. Along with the release of this version, there was also something that mobile developers began fearing. In general, Apple launched new versions to its OS during the international convention. But, the beta version of this OS was released much before the official launch. This happened because of the viral phenomenon which is gauging popularity in the current times. Many mobile companies are trying to deal with this issue while developing flat designs that can attract more consumers.

The running trend in smart mobiles is that the Android platform has indeed gained a lot of maturity and has come a long way since its inception. Initially Android used to make a new release every few months or so. But, the recent Kitkat was launched after a real long time. It seems that Android engineers have finally begun to believe that they have achieved the feature parity. Every new release comes with newer and better features which has now surpassed the existing mobiles and their features drastically. In a better way Android has matured to a great extent.

This is the 6th year of the smart mobile revolution since the first iPhone came along. Considering this enterprise mobiles are very important. Of course, enterprise was a culture that was initially used only by Blackberry. But, with the growing need of a secure system, iPhones and Samsung is also pawning towards enterprise mobile systems. Enterprise 2.0 the upcoming version is all about efficiency, optimization and productivity. Accounting, sales, management, CRM etc. are all important to the enterprise 2.0 mobile trend. This enterprise model has been featuring all the related apps. This will soon revolutionize the way smart mobiles have been trending since long.

About the Author
Juned Ahmed

Juned Ahmed is a consultant and blogger at Indian App Developers company, which offers mobile app development to website designing services. He enjoys writing on diverse topics about mobile and web technologies.