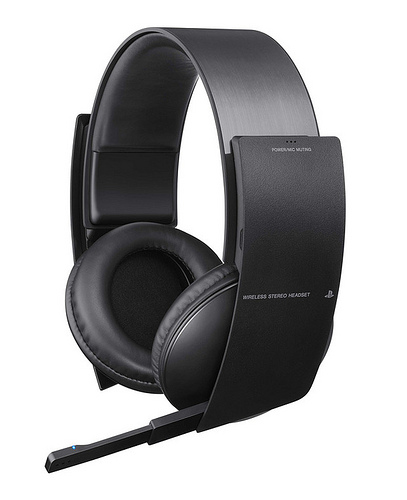 Sony announced through its blog post that it is working on to resolve audio issues that have resulted in its PS3 Stereo Headset problem ever since version 4.10 of the console’s firmware was release back in February. The software update added a new feature “sidetone” to the headset, allowing gamers to better hear their own voice during online multiplayer sessions. Ever since from the time, users were complaining about the issue stating that sidetone was active and picking up ambient noise even in single-player.  Sony says it has heard user feedback loud and clear, pledging that an impending PS3 firmware update will “modify the performance” of the headset.