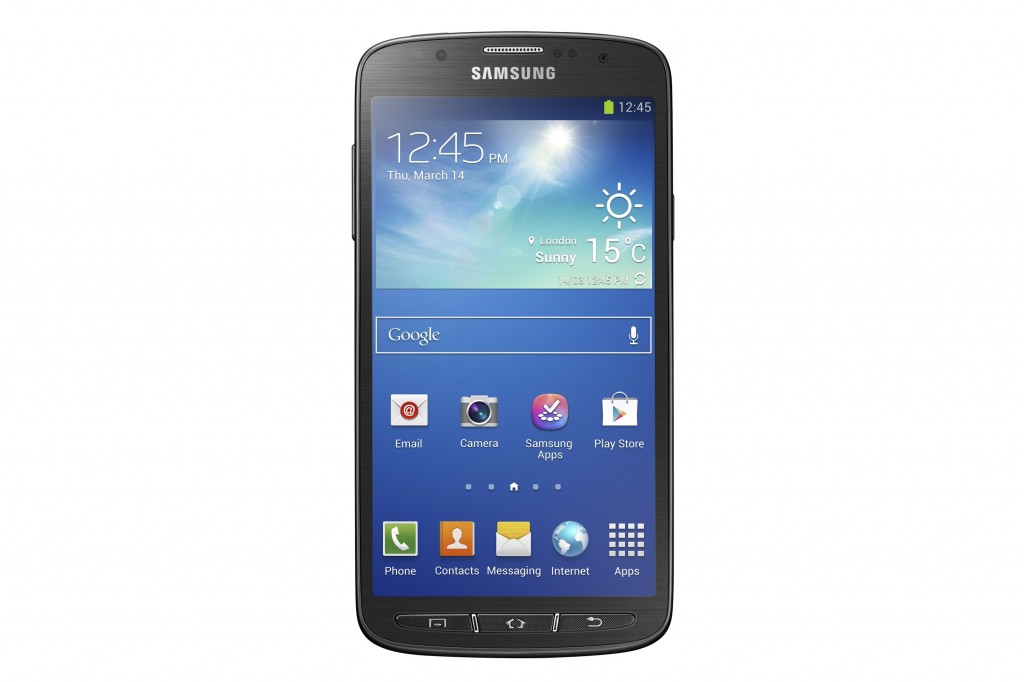 The year 2013 has seen the introduction of waterproof phones to the market that makes them ideal for the active lifestyle that most people have. The Samsung Galaxy S4 Active is one best example of this new trend and has also played a major role in the continuous diversification of the Galaxy S line. The Galaxy S4 Active has all its specs contained in a dust proof and waterproof body that is just a little bit thicker than the non-active phones. There is still the amazing innovations by Samsung and you can be able to take the device with you even to the beach and use it in wet conditions without it getting damaged.

The design of this phone is very similar to that of the Galaxy S4. This model comes in a teal blue together with charcoal grey accents. Samsung has tried to highlight the elements of the phone’s ruggedness by using thing that look like exposed bolts at the back side of the phone. It has an industrial look that does not add weight to the device at all. This has kept it looking slim and maintain its thin profile.

The reason why the Galaxy S4 Active has been able to retain its thinness is because it is waterproof and not rugged. This basically means that it can be submerged into water for about 30 minutes to as deep as one meter without it getting damaged. However, do not try dropping it onto a hard pavement since it might break apart.

On the front of the Galaxy S4 Active, there is a 5” full 1080p HD display. Instead of making use of the HD Super AMOLED panel, it used a great LCD panel. The viewing angles can be a bit narrow using the LCD panel and even though it is really bright when indoors, it can appear washed out when viewing it under direct sunlight. However, this is not really a big deal even though the HD Super AMOLED screen would have performed better.

The LCD panel fully supports Samsung’s High touch sensitivity feature that allows the users to manipulate the screen using gloves. This makes it ideal especially when going out to ski or snowboard during winter.

The performance that you get using this model is almost the same as the one you get with the non-Active models. They all have quad-core Qualcomm Snapdragon 600 processor with 2 gigs of RAM and the TouchWiz together with Android 4.2.2.

There are many features that Samsung has added to this model including the ability to pause video when looking away from the screen. You can also control the phone using motions or gestures.

The battery life of Galaxy S4 Active is on the high side if you take into consideration the specs of the phone. The battery is not the same as the capacious one found on the Galaxy S4 meaning that you can swap the batteries easily if you have both phones.

The device is ideal as it offers some of the high-end specs in a compact and waterproof packages. It is also a great phone for the day-to-day use with an awesome camera for those with active lifestyles. 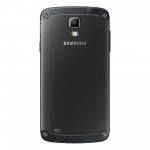 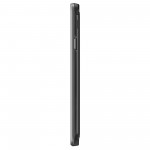 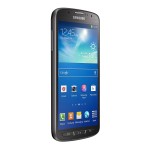 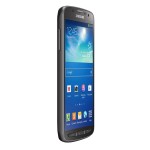 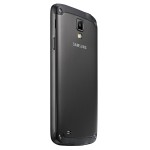 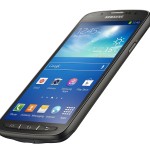 About the Author
Melissa Davis

Melissa Davis is blogger from Australia; she is interested in key technologies to make your online business perform. During her career she worked for some of the biggest Australian brands. Currently exploring everything related to mobile phones and gadgets.