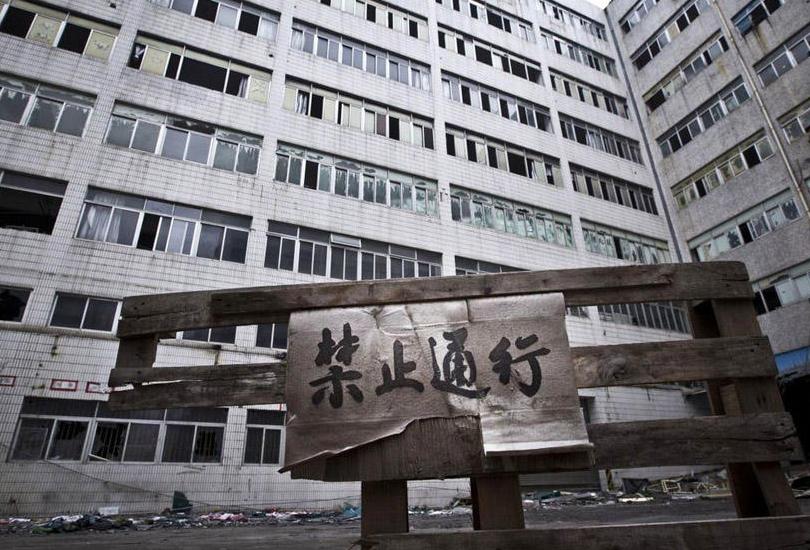 Yang Long-san, the person behind the Proview and one who had created a lot of mess for Apple over the iPad Trademark issue in China, pointed during the telephonic interview with Reuters stated that, Proview may now be in ruins and his most valuable asset a disputed trademark, but those dreams remains intact.”

Yang added, “My biggest wish is to resolve all these frustrating problems and put them behind me,” urging all on the alum that whether he wins the dispute against Apple over ownership of the trademark in the country – which is Apple’s second biggest market by revenue. “If we can resolve all the problems we have now and I have a chance to make a comeback, I’d still want to overtake my old competitors,” he said.

Although Proview’s recent demands to sop Apple’s iPad was setback by Shanghai district court but the case is still to be heard in the higher court in the southern Chinese province of Guangdong on Wednesday. If we go by local media, it indicates that Proview said to be seeking up to 10 billion yuan (about $1.6 billion) in compensation from Apple.