The Cupertino-based Apple’s next and most awaited tablet – the iPad 3 launch is just round the corner – the document stating Apple’s iPad 3 details shipments beginning February 26th from Foxoconn to United State appeared on the Sina Weibo website and is further highlighted by Apple.pro – the origin seems to be in the WeiPhone forums, reports 9to5mac. 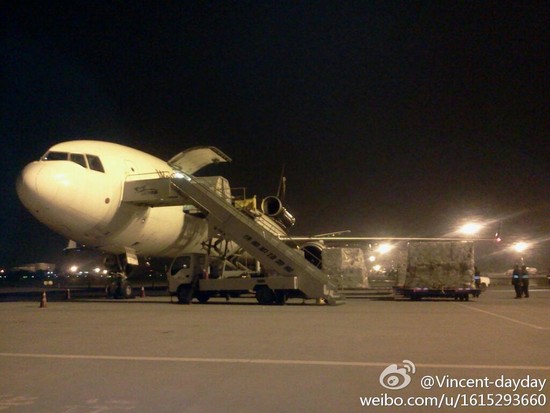 Friend inside information received on the 25th Chengdu International Airport night cargo charter flights, said to the owner of the security is highly demanding, and in private that the Chengdu the FSK new products. Noted that the United States Location: (ORD Chicago, JFK New York, LAX in Los Angeles) 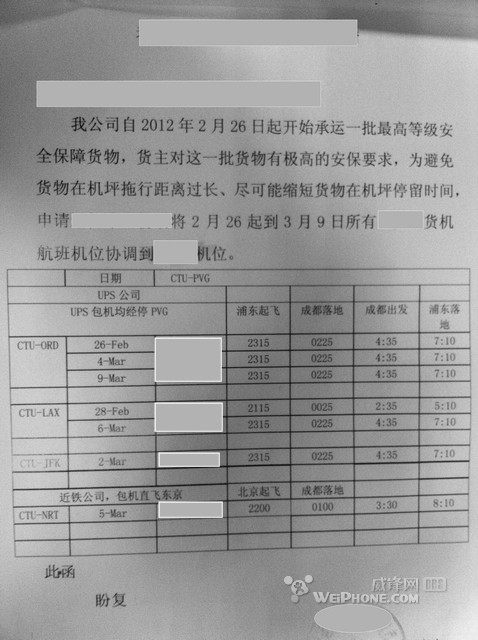 According to private disclose Chengdu Foxconn produced for the U.S. Apple’s latest products. Seems in Asia, March 7 (March 8) Post iPad3 Should soon be able to supply in the United States

It is interesting to know that Apple started already in the urge of making the iPad next version debut soon – the company having two of its biggest launch in the month of March – one is the iPad 3 tablet and another is unspecified still so far – well better to wait and watch – but yes still if you want to have a knowledgebase that what you can have with the iPad 3 tablet – we have rounded everything here for you.