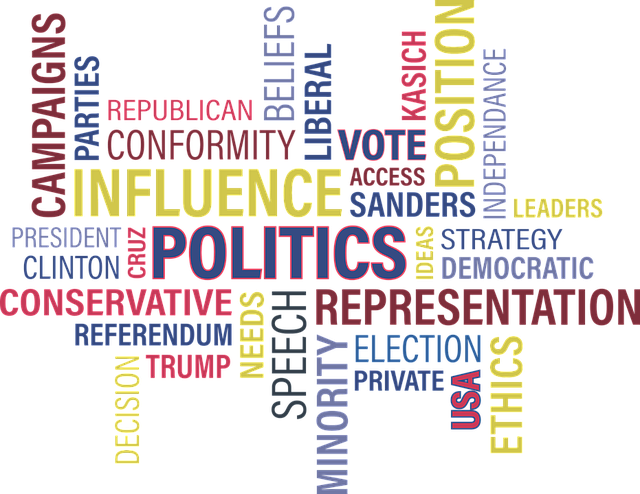 You can tell a good political PR professional from the fact you don’t know they’re there. Few people have the ability to get on in politics without PR support in some form or another, and yet being caught out using it can be extremely embarrassing for the politician concerned.

Politicians want to exude authenticity. They want their words and actions to look effortless, natural and entirely un-orchestrated. And many of them need help to make that happen. But a rumour that they’re getting that help – whether or not it’s true – can blight plans, even careers.

It wasn’t always that way.

Political PR has a long (and noble?) history. William Shakespeare was arguably the earliest and most famous political PR professional: many of his plays incorporate flattering messages about his royal patrons, and you can be sure he was rewarded for them. His company wasn’t called the King’s Men for nothing! Did you know that Banquo and Fleance, two of the good guys in Macbeth, were James I’s ancestors? And the infant Elizabeth I appears onstage at the end of Henry VIII, to allow other characters to prophesy that her reign will be a golden age for England.

And getting it wrong could have serious consequences. Some believe Shakespeare’s contemporary, Christopher Marlowe, was murdered because his plays contained propaganda against the Protestant establishment. In those days, doing PR well could be a life or death matter.

In other ways, things were easier in those days, however. Subtlety wasn’t exactly expected. People believed in the divine right of kings and queens, and when it came to singing their praises there was really no limit.

Nowadays the public has a healthy scepticism about its political leaders, and the PR professional’s job is not only to make their client look good, but also to hid the fact they’re doing it. Being suspected of using a PR consultant can be disastrous, and fact made very clear by recent events within the Labour Party.

General secretary of the Unite union, Len McCluskey caused a stir when on the Andrew Marr show he claimed that attempts to oust Jeremy Corbyn by his fellow Labour MPs were masterminded by “sinister forces” in the form Portland Communications, a PR company started by Tim Allen, former Blairite spin doctor. McCluskey invited the BBC to “do an investigatory programme” on Portland.

So far, so normal for Westminster.

However, things took a turn for the more serious when Head of Local Affairs at Portland, and former Labour parliamentary candidate, Kevin McKeever, claimed to have been sent a death threat. He published the note, which included an insinuation he was being watched, and the words: “Your blood is the price of your treachery. Prepare to be Coxed,” a reference to the assassination of Jo Cox during the EU referendum campaign.

Maybe 21st century London isn’t so different from Shakespeare’s London after all.

About the Author
Tim Aldiss