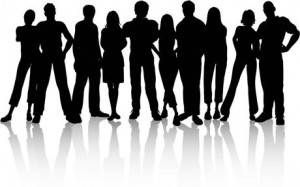 According to a DARPA request for proposal, the US pentagon planned to spend over $32 million to develop “fun to play” computer games that can help them refining the way weapons systems are tested so as to ensure they are free from software errors, security bugs, as per the Department of Defense.

The goal is to create puzzles that are “intuitively understandable by ordinary people” and could be solved on laptops, smartphones, tablets and consoles. The games’ solutions will be collected into a database and used to improve methods for analyzing software. As weapons systems have become complex, the military’s methods for verifying that the software running on them is glitch-free and secure against hackers has fallen short, DARPA added.

DARPA’s called the three-year experiment, as Crowdsourced Formal Verification, and will address the question: How can developers translate formal verification problems into compelling puzzles people will want to solve? The agency estimates that it will spend $4.7 million on the project this year. The games will be released for testing by the public at the end of the program’s two research phases.