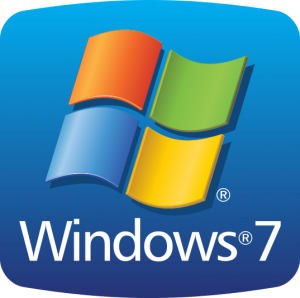 Microsoft today with the announcement of its Q2 2012 earnings report confirmed that the company has sold over 525 million licenses of Windows 7 since it hits the market in October 2009.

The company previously announced in September last year, at its BUILD conference, that it was on its way to approach 450 million Windows 7 units. With the today announcement it appears that the company made additional 75 million sales in quite a less time.