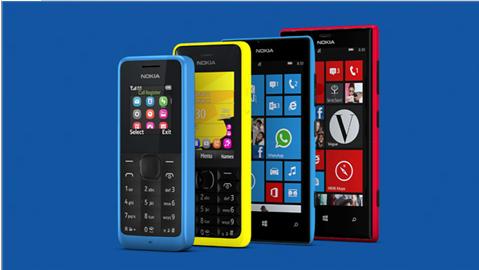 Nokia at its currently ongoing press event at Mobile World Congress in Barcelona unveiled four new products: the Nokia 105, the Nokia 301, the Lumia 520 and the Lumia 720 although the pictures of Lumia 520 and Lumia 720 being leaked out ahead of MWC.

Starting with Nokia 301, the device is a “beautiful expression of personal choice,” and comes with a single SIM and dual SIM options. The phone comes in five colors: Cyan, magenta, yellow, white, and black. Nokia included HD voice, Mail for Exchange, and an upgraded camera in order to have you get better experience. The device comes at a cost of $85.

Moving to the Nokia 105, the phone developed while considering the idea that 2.7 billion people in the world are still without a mobile phone and Nokia 105 is the one that reach to those people. The phone comes in the same cyan color and good to know that it will cost just 15 euros, that’s $20. It comes equipped with games and FM radio, a splash, dust proof keypad, a flashlight and over the top an amazing battery life. 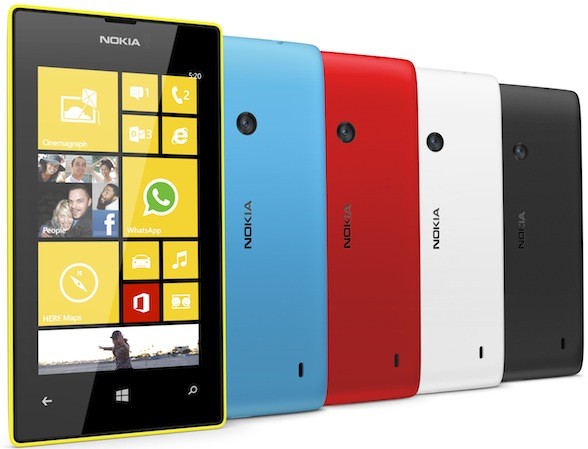 The Nokia Lumia 520 is a whole new fun and affordable way to upgrade to Windows Phone 8 which will comes with a beautiful pillowy design, very human, organic feel. The phone comes in exchangeable shells of colors yellow, cyan, white, and red. The phone includes 4-inch display with super sensitive features with 5-megapixel autofocus camera on board although it comes with the same digital camera Lenses as the Lumia 920. The Lumia 520 costs your pocket $520. 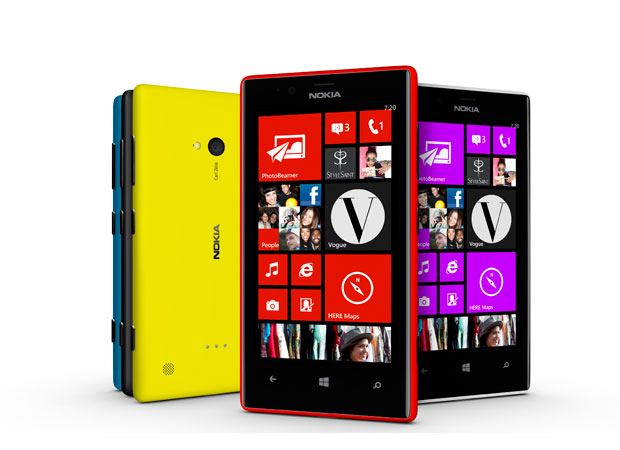 The Lumia 720, known earlier as the Zeal features a 4.3-inch WVGA display, 1.0GHz dual-core processor, 512MB of RAM, and 8GB of storage. It further includes a microSD slot although it missed out LTE. It also has NFC built-in and wireless charging with an optional rear cover. The phone’s front you will see a HD 1.3-megapixel camera with a wide angle lens while at the rear, there is a 6.7-megapixel camera with an f2.0 aperture. The Lumia 720 will come in red, yellow, cyan and black color options with debut later this quarter in China and Asia Pacific regions at $341.