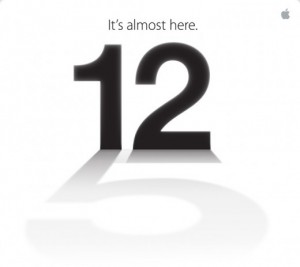 A day away from Apple’s iPhone 5 event, rumors surrounded the way more that the new iPod touch with 4-inch display also make its debut alongside the next instalment of iPhone. According to report from iMore, the upcoming iPod touch will feature a 4-inch, 16:9 display similar to the one Apple is expected to use in the iPhone 5. And, also Mark Gurman from 9to5mac has a few more details:

So, what do we believe that Apple’s September 12th event going to be huge? Well, we are covering each and every moment of that so stay tuned with us and catch minute-by-minute update.