Well, here we are: the confirmed date for the next iPhone i.e. the iPhone 5 launch date is out, the Cupertino-based giant Apple holding an iPhone 5 event on September 12th (as expected) in San Francisco at 10AM PT at the Yerba Buena Center for the Arts. The next instalment of iPhone has been in both news and rumors from now quite some long time, with number of photos and videos alleged the Apple’s next big device. It is also expected that the company will announce an “iPad mini” on the very same day, but it is still not confirmed. 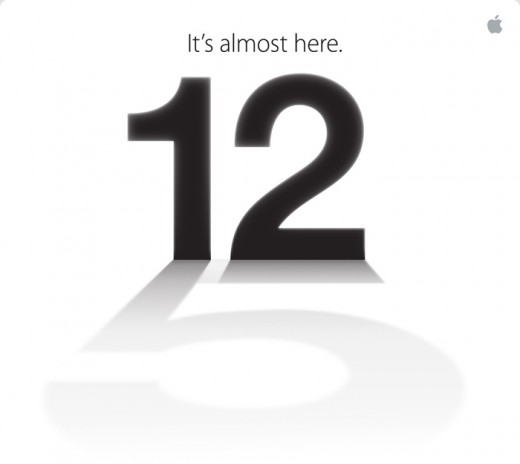 The I2Mag will be there covering the event live, with minute-by-minute updates on everything and anything announced.