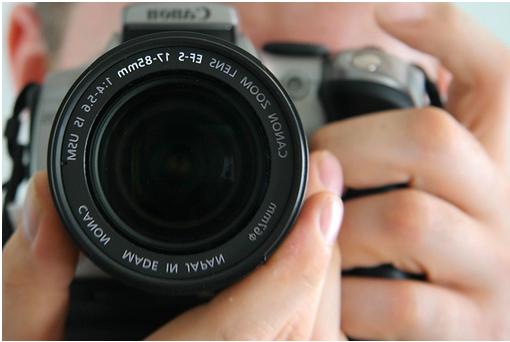 The numbers of companies with a private investigator on retainer are increasing year on year. It’s no secret that the business world is naturally suspicious and secretive. When there are million-dollar industries at stake, it pays to practice caution. Private investigators are certainly not a new phenomenon. They have long been used by CEOs and suspicious companies to stay one step ahead. However, it seems that even smaller businesses and startups are taking advantage of the popular service.

A private investigator like Tristar will gather information and data for their clients. The very best companies are inconspicuous, professional, and confidential. They can sniff out missing funds, hidden bank accounts, and illegal activity. So, is suspicion increasing in the business world? Or are companies just more proactive about protecting themselves? We looked into the increasing numbers to find out why this upward curve was happening.

Speaking to a number of business heads, we discovered a the various reasons for hiring a PI. Most involved similar worries and suspicions, and we were relieved to find almost nothing sinister going on! The real reason for increasing numbers is simple business protection. Insurance, if you will. One unanimous reason given by business owners was employee screening. For low level hirings, simple references are enough. However, when it comes to employees that negotiate with clients and deal with big accounts, extra attention is needed. If that particular employee gave incorrect advice, it could leave the company open to a lawsuit. For that reason, private investigators are used to ensure workers have a clean history.

The second most common reason for hiring a PI involved theft from inside the company. An independent study recently confirmed that nearly 100,000 employees in the retail sector stole from their company. That was in one year alone. And that only records known cases. It’s clear that internal theft is a pressing concern for businesses everywhere. Private investigators are used to determine the thief, and find out more where possible.

It appears that PIs are also used to hunt out fraudulent personal injury claims. The number of employees claiming compensation against their own company is rising. It’s estimated that a large portion of these claims are exaggerated or completely fraudulent. Using a private investigator and sub rosa surveillance, CEOs can identify these false claims. By finding and exposing them, it can save thousands in legal fees.

So far, we’ve only looked at internal investigations. It appears that almost all private investigation activity focuses within the company. However, there are some instances of external investigation. This usually takes place when there is money owed. Let’s say a company owes you money, but they declare bankruptcy instead. Using a private investigator, you can identify their hidden bank accounts or suspicious activity. Reporting this to the authorities will bring legal action against them. And, of course, you’ll get the money you’re owed.

We expect the rise in private investigations to continue over the next decade. It appears that business is booming, and it pays to be suspicious! More importantly, it pays to protect your company.