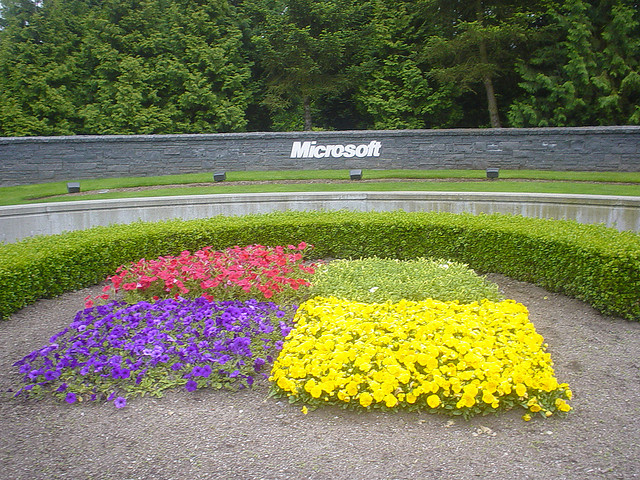 Microsoft in a blog post today announced that it has reduced the price of its Windows Phone developer registration cost to $19 for next sixty days although the regular price is $99 annually. Along with this, the company shared that its marketplace now see Windows Phone’s 160,000 apps see over 200 million monthly downloads.

The company added further that it is also making an investment in new programs by which it will drive traffic and encourage users to check the store’s 160,000+ apps and games. The move sees the recent launch of a weekly deal program, Red Stripe Deals, offering users the opportunity to purchase one app, one indie game and one Xbox game each week.

Although with above stats and discount on offer, Windows Phone share still short on comparing with its rivals, but with its constant efforts believe to be sometimes in future it will definitely win the race.