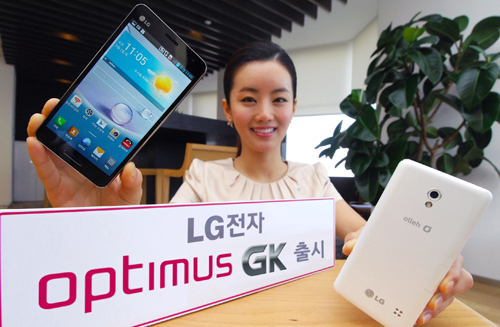 The device having the battery of 3,100 mAh and come with built-in memory, 2GB DDR2 RAM, 16GB eMMC, microSD slot support (64GB) and runs on Android 4.1.2 Jelly Bean. The phone comes in two colors, Platinum White (Platinum White) and Black Indigo (Indigo Black), the device weighs only 156 grams. Although there are no words on pricing but the company says it will be start shipping the device from next month.