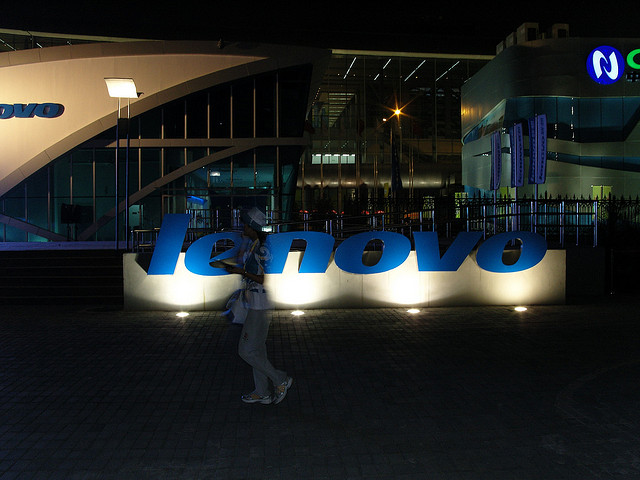 Lenovo today reported results for its first fiscal quarter ended June 30, 2013 with quarterly revenue of US$8.8 billion, a ten percent increase year-over-year while earnings grew 23 percent year-over-year to US$174 million and the basic EPS of 1.67 US cents, or 12.96 HK cents. Interestingly, the company – the top PC makers – has sold more phones and tablets as compared to computers.