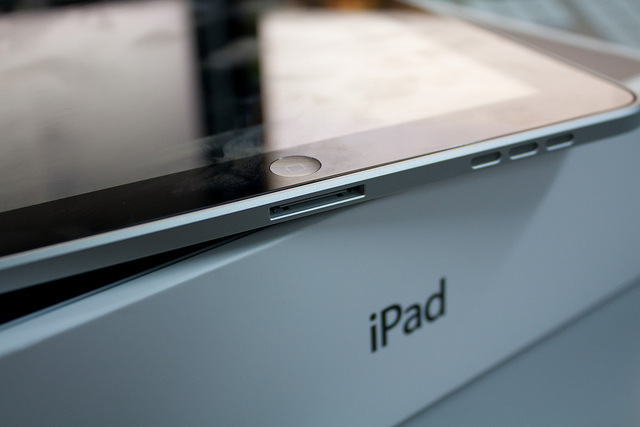 America’s billionaire investor Carl Icahn revealed via his Twitter account that he had invested heavily in Apple with special mentioning that the company has been “extremely undervalued.” The news results in Apple stock jumped 4.75 percent, adding an estimated $17.1 billion to the company’s market value.

We currently have a large position in APPLE. We believe the company to be extremely undervalued. Spoke to Tim Cook today. More to come.

Icahn told the Wall Street Journal that “we think it (the share price) ought to be worth $625” even if the same earnings condition persist in the company while on sharing words with Reuters, he added that it “should trade at $700 a share” if he well enough on convincing the company to buy back $150 billion worth of stock. Apple share currently standing at a seven-month high of $490.