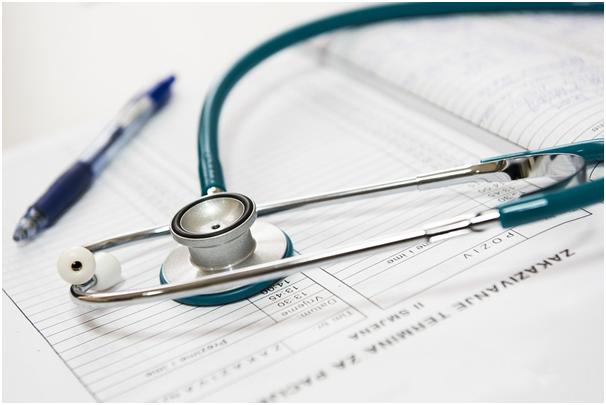 Even though it is has never been easier to obtain a place on one of the many nursing programs, including RN to MSN programs and ADN to NP programs, there is still a massive nursing shortage all over the United States. However, some states are more affected than others by this shortage. Continue reading to learn about the main states where nursing jobs are in high demand.

Florida is known as the state where retirees go to live out their golden years in relaxation and sunshine, so it no surprise that it has a very large population of individuals who are over the age of 65. As a result, it is one of the best places where you can find a job as a nurse if you have been unsuccessful at finding work in the field elsewhere. In fact, it is one of the states where the nursing shortage is the highest, particularly in the southwest part of the state.

If you wish to live and work in an island paradise, look no further than Hawaii. Perhaps due to its location, Hawaii is in great need of healthcare providers, and is calling out to qualified nurses who have graduated from reputable nursing colleges and universities. The nurses in Hawaii not only take care of the residents in the state, they are also responsible for the care of the thousands of vacationers who visit each year. Hawaii, like Florida, also has an increasingly aging population. If you are trained in a nursing specialty you can expect to receive an above average wage in Hawaii, with the average pay for nurses being around $24/hour.

California has a huge need for qualified nurses, especially since the state has implemented a nurse-to-patient minimum ratio. This has led to a very large shortage of nurses throughout the state, with a whopping 300,000 nurses expected to be needed by 2017 in order to close the gap. However, nurses in California can expect to receive a good salary with the hourly rate being more than $25/hour.

New York is yet another state where nursing jobs are in high demand, to the point that there are advocacy groups that are working hard at lobbying in order to receive funding for various nursing programs. Future concerns about the lack of healthcare staff in the state have also caused the development of a state task force to work on getting enough nurses to fill the many job openings that are available. There are nearly 200,000 healthcare jobs that need to be filled in New York, so the state is offering competitive salaries to those who wish to seek a career in nursing.

As you can see, there are many states throughout the country that are in need of nurses.  So, once you have obtained an MSN online through an accredited university, you shouldn’t have much trouble finding an opening whether in a hospital, a doctor’s surgery, or even in a workplace or school.