Each year thousands of new people get a criminal record. It’s a permanent blot on their personal history, and it destroys their economic value. Most companies don’t want to be associated with people who have criminal convictions. They’d rather not take the chance if the truth be told. It’s always safer for them to choose somebody with a clean record than put themselves and their shareholders at risk.

Of course, this puts people with a criminal conviction at a terrible disadvantage. And often, being eliminated from participating in the workforce can have damaging, knock on effects. Those who can’t get money through legitimate means will often turn to crime. And further convictions can permanently destroy their chances of finding work. 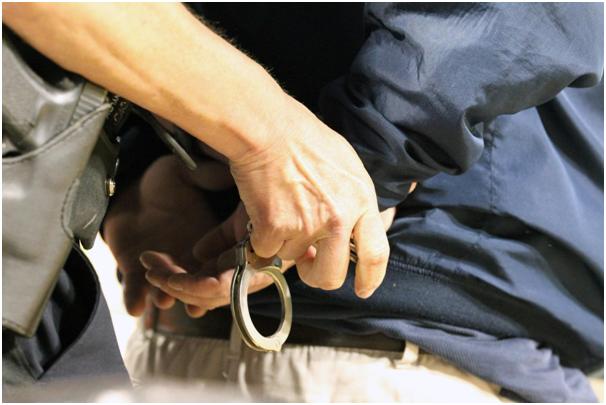 What’s more, employers these days can afford to be picky about the people they employ. With record numbers of people out of work, there’s a lot of competition for jobs. You might be just as skilled as the next person. But if you have a criminal record, this will put you at a profound disadvantage. You could be wasting your time altogether.

That’s why it’s best to arrive at the fight for a job well-armed with the right knowledge. The following is what you need to know if you want a job, but you’ve got a criminal record.

Find a nonprofit near you that offers some type of workshop or career training. The National Transitional Jobs Network are great for finding people jobs who would otherwise struggle.

Another organization is America Works – again dedicated to finding those with convictions steady work. They specialize in some of the most extreme cases. And so if you have been convicted of a more serious crime, this may be the first place you go.

Know What The Law Says About Your Rights

Right now the law does quite a bit to protect workers against their own criminal record. For instance, it’s illegal in most states for employers to not employ you based on a criminal conviction. They must cite at least one other reason why they don’t want to take you on. 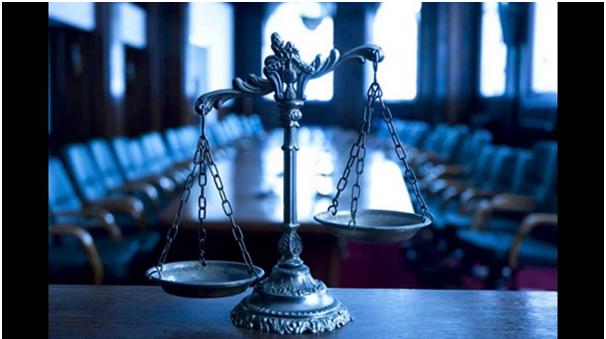 There’s also the fact that employers can’t disqualify you on the basis of arrests that did not lead to convictions. In other words, if you have been arrested, but not convicted, you do not need to disclose this.

You may also want to ask reputable criminal attorneys whether your record can be expunged. Crimes that weren’t particularly serious or committed at a young age can sometimes be removed from your record.

Suppose that before your criminal conviction, you had a high-flying career. Perhaps you were a journalist or a senior manager in a bank.

Unfortunately, it’s unlikely that you’ll be able to return to such a high-flying position. More often than not, you’ll have to accept whatever comes along. Often, you’ll only be offered low wage jobs.

It’s worth noting that employers can still reject you job application if they think that your conviction conflicts with your job. For instance, if you’ve recently been convicted of stealing money out of a safe, you won’t be eligible for a job on a supermarket checkout.

Because of this, it’s worth looking for jobs that don’t obviously jar with your previous convictions. If you have been found guilty of theft, investigate whether there are any janitorial roles you could take on. If you’ve been convicted of a violent felony, don’t both applying for jobs that involve dealing with vulnerable people.

Appeal To People You Know

It’s difficult admitting to your contacts that you’ve got a criminal conviction. But it’s often the case that the people who know you best are most likely to trust you. And that means it should be those people you go to first if you want a job. Often, the people you know on LinkedIn will have built up some trust with you. And more often than not, they’ll be surprised that you have a criminal record. 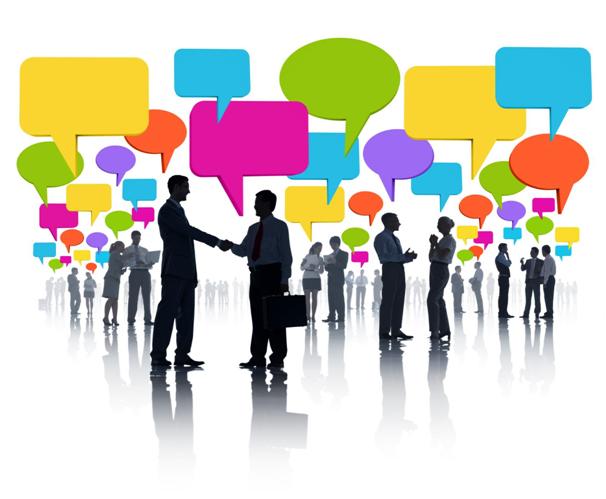 It might be tough, but it can really pay to discuss your position with your networking contacts. Tell them what happened and be honest. They should be able to put you in contact with the hiring manager. And because you’ve been recommended, your application is less likely to be dumped at the first sight of your convictions.

When you’ve been convicted of a crime, it’s not your ability to work that’s doubted. It’s your character. This is the most difficult problem for convicted criminals to overcome.

A way around this is to call upon the support of family and friends. Get them to write a character reference, detailing the sort of person you really are. Cynical employers might doubt how reputable these references really are. But there’s no harm in including them. And they may go some of the way to convincing an employer that you are trustworthy.

Be Upfront About Your Past

Employers would always prefer it if you didn’t have a criminal conviction. But they know that millions of people have criminal records, and many of them want jobs.

However, it pays to be honest. EmployeeSearchIQ did a survey back in 2013 with some interesting results. They found that employer actually preferred it if people disclosed their convictions up front. It was a bad thing if an employer interviewed a candidate, only later to find out that they had a conviction.

Thus, it can pay to be honest when you’ve got a conviction. Being open about that fact up front shows future employers that you have integrity and honesty, at least in the present. And they’re more likely to respect you for this.