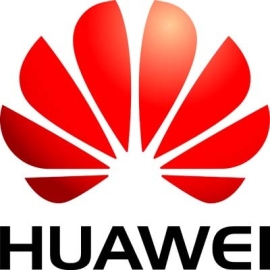 Huawei which recently released its audited full-year 2011 financial results, recording sales revenues of CNY 203.9 billion, an 11.7% growth over the previous year with profit down by 53 percent and sold 20 million smartphones aiming again for higher. The company said on Wednesday that it is expecting to ship more than 100 million mobile phones this year including 60 million smartphones as it aims to increase its global market share.

“This means that by that time, the revenue will be comparable to our telecom equipment business. We feel the room for growth for devices is much bigger than the telecom carrier sector,” Shao told Reuters in an interview. The company aims to sell higher-end smartphones to boost margins in the highly competitive handset market that has eroded margins of some handset makers.