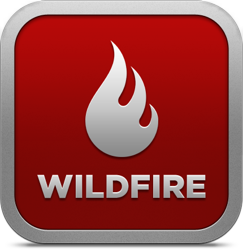 It’s yesterday only big news rounded up that Google acquired social media marketing company Wildfire for $250 million, but news coming right now from CNN Money turning up that the search giant acquired the company for $400 million (now this is really huge). The publication’s Dan Primack citing “multiple source” confirmed the total deal numbers although the reported sale price is $250 million. The total deal valued at around $400 million once earn-outs and employee retention bonuses are taken into account, Primack says. The company started from 5 to almost 400 employees in span of just two and a half years and served 16,000 customers which include 30 of the top 50 brands – acquiring on that amount turning out to be huge for Wildfire.