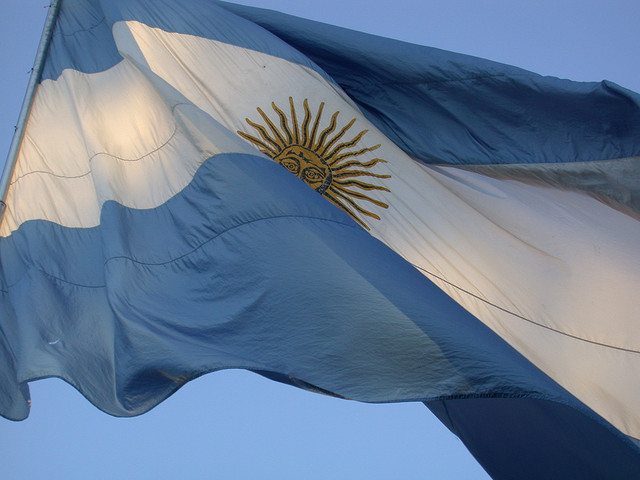 Well, seems not a good time for Android developers in Argentina as the developers in the country have begun receiving letters from the search giant. The letter reads that “Google Play will no longer be able to accept payments on behalf of developers registered in Argentina starting June 27, 2013.”

The move comes into effect because of new, restrictive regulations the Argentina government has imposed on currency exchange. Although the change meant for both paid apps and apps which use in-app purchases but Android users in the country will still able to purchase apps in the play store.

The final payment to Android developers in the country will be made on July 22 while those who are still interested in making money via the Google Play Store have to transfer their account to some other country.