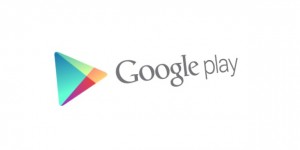 Whoa, Google has announced that its Google Play store book section is now available in Germany. The store is ready started and the versions of the books are available to either on red on the web or through iOS or Andorid apps. The story also features German-language books (obviously, it has to be). Google started the service with initially launching in the English-speaking countries and slowing making it rolled in the rest of the world.