We reported last week that Mozilla by next year is coming with its owned-Firefox powered smartphone which would be building entirely to open web standards. A photograph, which was published on Twitter evangelist Rob Hawkes, then retweeted by Mozilla chief technology officer Brendan Eich looks like the one that a handset running the new Firefox OS for low-end smartphones. The first Firefox OS featured device to be manufactured by ZTE and TCL (Alcatel) while leading operators Deutsche Telekom, Etisalat, Smart, Sprint, Telecom Italia, Telefonica and Telenor are backing the open Firefox OS. All eyes on what Mozilla bringing next year, but we expect it would going to be big. 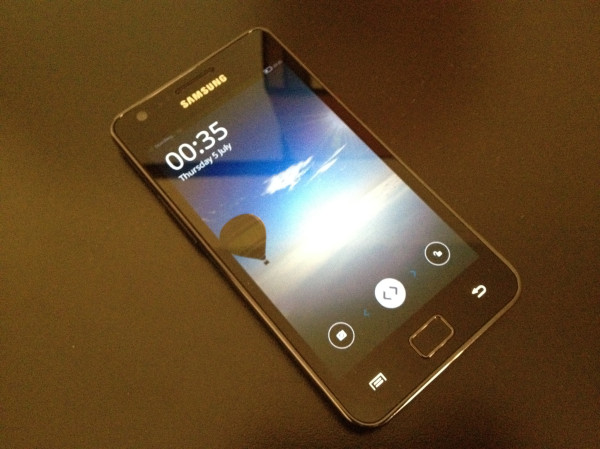