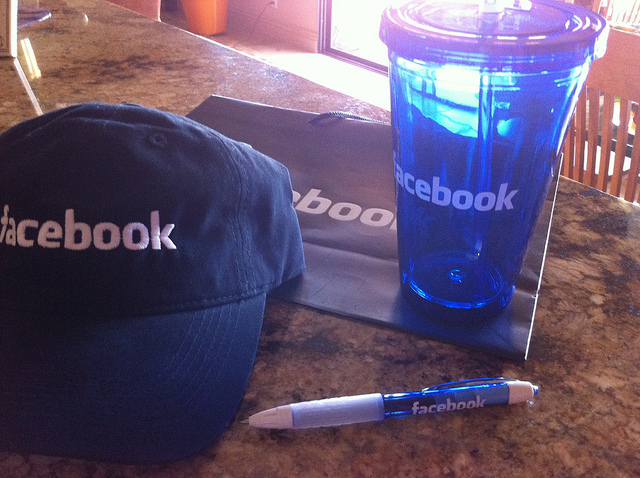 Facebook today announced its third quarter 2013 earnings with reporting the revenue of $2.02 billion, an increase of 60% compared to same quarter a year ago. The company made revenue from advertising for the quarter was $1.80 billion, a 66% increase from the same quarter last year.

“For nearly ten years, Facebook has been on a mission to connect the world,” said Mark Zuckerberg, Facebook founder and CEO. “The strong results we achieved this quarter show that we’re prepared for the next phase of our company, as we work to bring the next five billion people online and into the knowledge economy.”