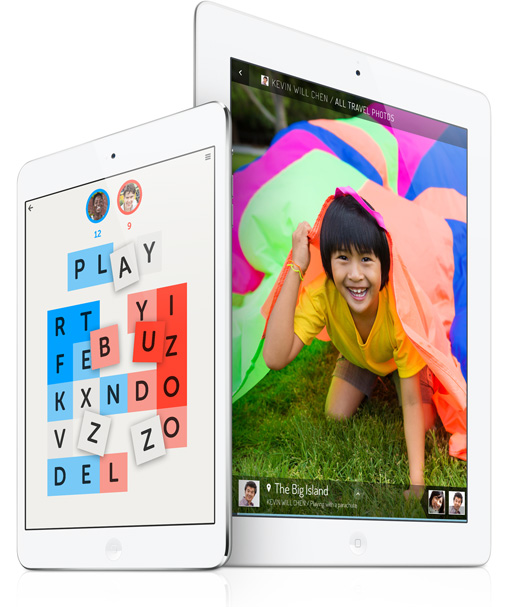 Apple is under spotlight again as Europe probes carriers for evidence over unfair iPhone sales tactics. According to a report on Financial Times, the European Commission is investigating whether Apple is using anti-competitive iPhone sales tactics and technical restrictions or not in order to let its rivals go out from European market.

A questionnaire which being seen by the Times’ and sent last week to European mobile network operators, the Commission is trying to understand distribution terms which might favour Apple so as none of its rival can get a better deal. “Apple is using technical restrictions to limit the iPhone 5’s compatibility with 4G networks,” the questionnaire reads.

“There are also indications that certain technical functions are disabled on certain Apple products in certain countries in the EU/EEA. If the existence of such behaviour were to be confirmed, it might constitute an infringement of [antitrust law],” quotes the paper.