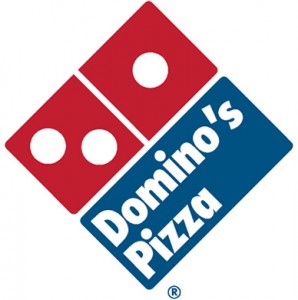 In February, the company released a new smartphone app for Windows Phone to become its seventh mobile sales channel. Popular worldwide pizza chain Domino’s (UK and Ireland) has released a new Windows Phone 7 (WP 7) smartphone app [download here], adding to its wide portfolio of mobile applications including iOS, Android. The domino’s in its own wording and style says, “The full Domino’s Pizza menu including drinks, desserts, sides and meal deals are all a click away on your WP7, with smooth and easy to use functionality.”

The company today announced it took £1 million ($1.59 million) in sales via its mobile platforms in a single week, for the first time.Domino’s first-quarter management statement shows that in the 13 week period to 25 March 2012, the company saw system sales rise from £132.3 million in 2011 to £144.2 million, representing a 9% increase.