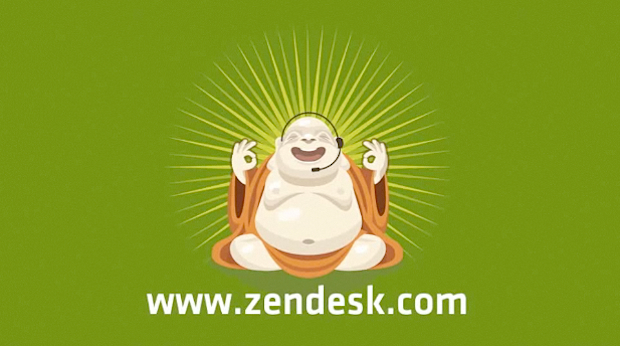 Customer support service Zendesk shared through its blog post Thursday that it had been hacked. The company says it had become aware of the situation that hacker accessed its system which later the company patched the vulnerability and closed the access for the hacker.

Although this is not it, the hacker having access to three of its customer: Twitter, Tumblr and Pinterest. Zendesk believes that the hacker downloaded email addresses of users who contactes those three customers for support as well as support email subject lines.

Here is what Zendesk has to say about it:

We’re incredibly disappointed that this happened and are committed to doing everything we can to make certain it never happens again. We’ve already taken steps to improve our procedures and will continue to build even more robust security systems. We will continue to diligently work with our affected customers to mitigate any impact.

We are also completely committed to working with authorities to bring anyone involved to justice and make certain we fully understand what happened. As this process unfolds, we aim to update our customers in as transparent and timely a manner as possible about new developments.