Back in 2007, the humble mobile app was nothing more than a curiosity. The first owners of the then-new iPhone showed off their pre-installed games, as well as their cool-looking calendar features and word processing software. What was interesting about those early days is that nobody knew just how far apps would come in such a short space of time. Rather than simply being a novelty, apps have turned into a significant driver of the economy, and they provide millions of people with value every day.

One of the coolest things about apps is that they have literally built companies from the ground up. Here are some businesses that are dominating right now, all thanks to apps.

Perhaps the best example of a company that owes its success to apps is Uber, the largest startup in the world. The company, which facilitates ridesharing, took advantage of the revolution in mobile back in 2009. The founders realized that regular taxi rides sucked and that there had to be a way to smash the monopoly and provide a better service for customers. They came up with the idea of generating a mobile platform that would connect customers to drivers horizontally over an app, missing out the middleman entirely. They envisioned a world where instead of having to ring up a taxi agency, book a taxi and then wait for it to arrive, people would only need to tap on their phone and get instant service. 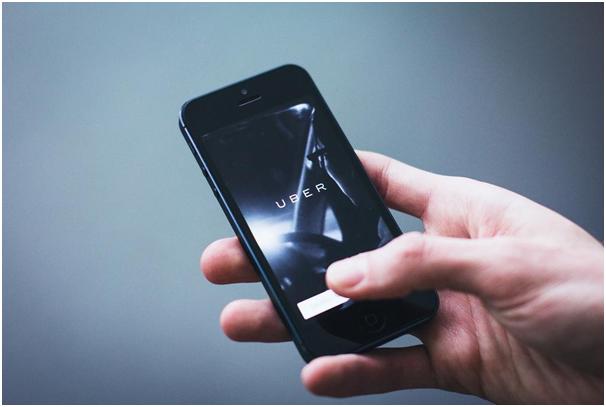 Over time, the app developed and the pricing structure changed. But the great thing about the apps was how simple it made getting a taxi ride and how it improved the quality of the service. There was no more fumbling about in one’s pocket to find the right change. Instead, the app dealt with payment with the push of a single button.

Drivers got a good deal too in most cases. Most Uber drivers get paid about the same as taxi drivers when they are working, but they get much greater flexibility. Uber doesn’t employ people (or at least that’s what it claims). Instead, people get to come and go as they please. Drivers can simply log onto the app when they’re ready to start working. That’s it.

Although ASOS has been around for a while, it’s arguably been successful primarily because of its app. ASOS went to some of the best app development companies in the world to find the right solution for its platform. It wanted an app that would not only show off its range of clothing but would also offer extra features to its regular customers. As a result, the ASOS app tends to generate much higher conversion rates that regular apps.

Perhaps the best thing about the ASOS app is the fact that it makes making purchases really easy. One of the biggest problems of online shopping today is the fact that customers have to fill out long forms at the checkout. This leads to high rates of cart abandonment and means that companies lose out on doing business. But ASOS has found a way around this. Instead of getting customers to type in their 12-digit card number, all they require is the three-digit security code on the back to make a purchase, dramatically cutting the time it takes to check out.

Domino’s Pizza was established before the age of the app, but it wasn’t as successful as you might think. With the rise of mobile, however, the pizza outlet began to dominate. 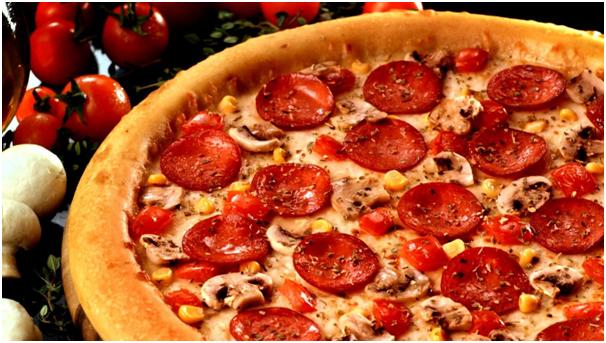 When mobile apps first came out, Domino’s quickly realized that they could be used to make their ordering process more convenient for customers. Choosing pizza toppings, side and deals is fun, but it’s also complicated – and if you’re anything like most pizza eaters, your blood sugar levels are crashing right around the time when you make the order. As such, you want the process to be as simple and straightforward as possible.

The result was an app that allowed customers to choose their toppings, set their delivery address and essentially do everything through the app. What’s more, the app also helped them find the best deal, whether it be getting a free drink or 50 percent off a second pizza.

The Domino’s app is a prime example of the success of the technology. Within just a year of its implementation, the company was doing 30 percent of its business through digital platforms. That amounted to more than $2 billion in revenue. Now the figure is well over 50 percent, underlining just how powerful apps can be.