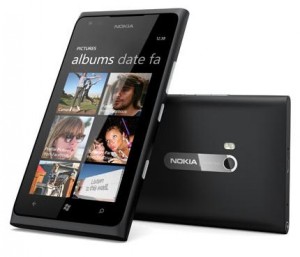 AT&T is confirming that Nokia’s flagship Lumia 900 on which the carrier spend around $150 million over marketing budget is completely sold out and is out of stock. The carrier claimed that the sales of the Nokia Lumia 900 “exceeded expectations”.  The fact that the Lumia 900 is out-of-stock at AT&T might be related to good sales, but it’s also possible that AT&T is removing the phone from its online store due to the data connection problems that have plagued this handset’s launch which later mobile company confirmed being fixed. Well hope AT&T will have Lumia 900 back in stock soon with the update applied soon.