Over the course of time during the weekend, a settlement was saw according to which it gives the iPhone maker, Apple, two options for iPhone consumers in the US, that is either to pay a $15 check or a free bumper case – adding and finalizing the terms Apple has agreed to pay $15 payout over the case under settlement. The lawsuit was filed early in July 2010 against Apple that comes from 18 separate lawsuits which reportedly consolidated into one and filed has reached in a class-action lawsuit last week. 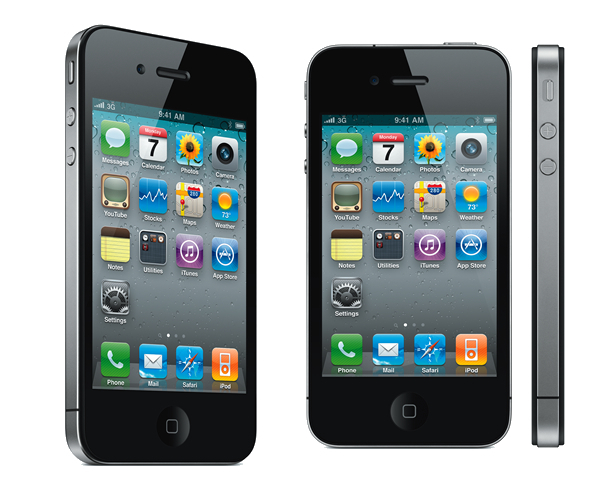 CNET while over a phone with Apple PR rep Natalie Harrison who offered the comment, “This settlement relates to a small number of customers who indicated that they experienced antenna or reception issues with their iPhone 4 and didn’t want to take advantage of a free case from Apple while it was being offered in 2010,” over the issue.