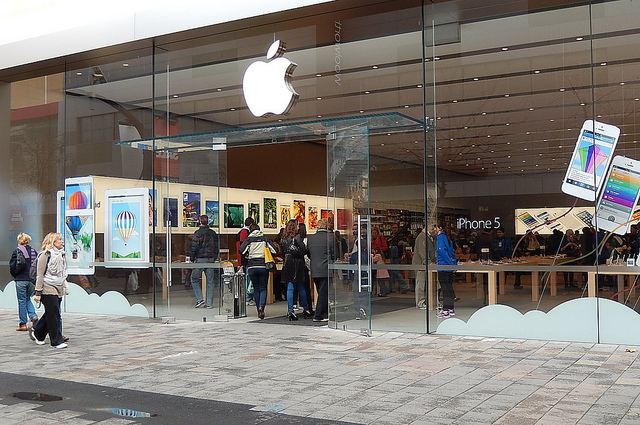 Multiple reports by Calcalist.co.il are suggesting that Apple reportedly in talks to acquire a fables semiconductor firm PrimeSense which was behind the sensor in the Microsoft’s first Kinect sensor. The publication says that although the deal is in early stage still, but Apple is expected to fetch the company for around $280 million.

PrimeSense’s sensor technology was used by Microsoft to develop the first Kinect which was shipped as an additional hardware for its Xbox 360 gaming console while it was later on released as a standalone device for PC users. The move means and if the acquisition really takes place, it will lead to give Apple a higher authority and access to the technology.

More to come and we will update you accordingly.