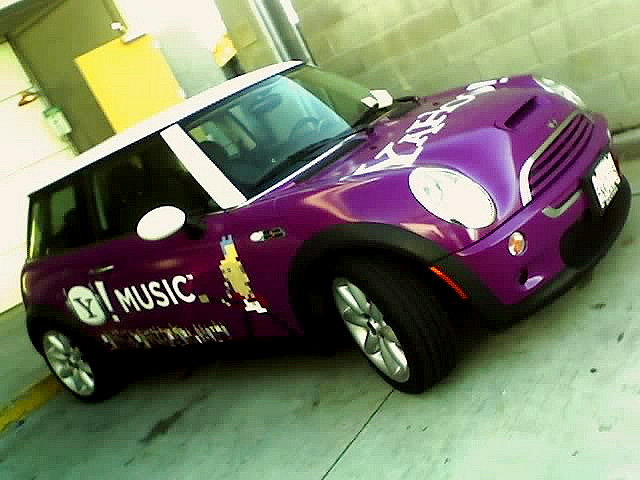 Here is what Yahoo’s CEO Marissa Mayer says about the earnings:

I’m encouraged by Yahoo!’s performance in the second quarter.  Our business saw continued stability, and we launched more products than ever before, introducing a significant new product almost every week.

From the new Yahoo! News, the new Yahoo! Sports app, the redesigned Yahoo! search, the new Flickr, the new Yahoo! Mail for tablet, the Yahoo! Weather app, our new Yahoo! app with Summly – this quarter drove tremendous improvements in our product line and our users responded with increased usage and engagement.