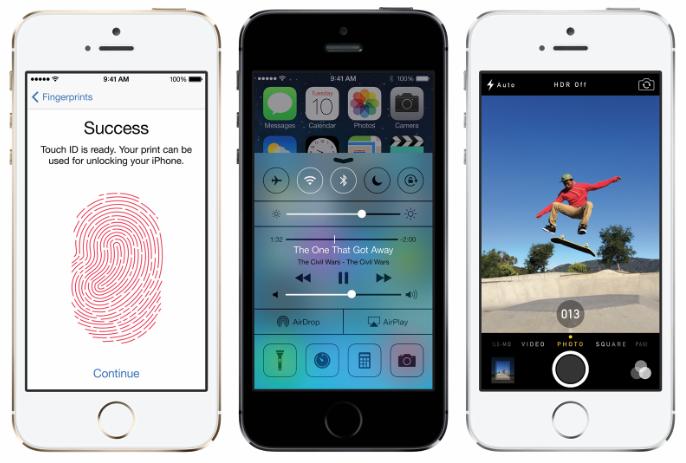 It’s an Apple Monday today as the Cupertino-based giant today announced that it has sold over nine million new iPhones in just three days time. The company said that it has sold a record-breaking nine million iPhone 5s and iPhone 5c while it saw over 200 million iOS devices now running on the completely redesigned iOS7. Both the devices are currently available in the US, Australia, Canada, China, France, Germany, Hong Kong, Japan, Puerto Rico, Singapore and the UK while the demand for iPhone 5S especially exceeded the initial supply.

“This is our best iPhone launch yet–more than nine million new iPhones sold–a new record for first weekend sales,” said Tim Cook, Apple’s CEO. “The demand for the new iPhones has been incredible, and while we’ve sold out of our initial supply of iPhone 5s, stores continue to receive new iPhone shipments regularly. We appreciate everyone’s patience and are working hard to build enough new iPhones for everyone.”