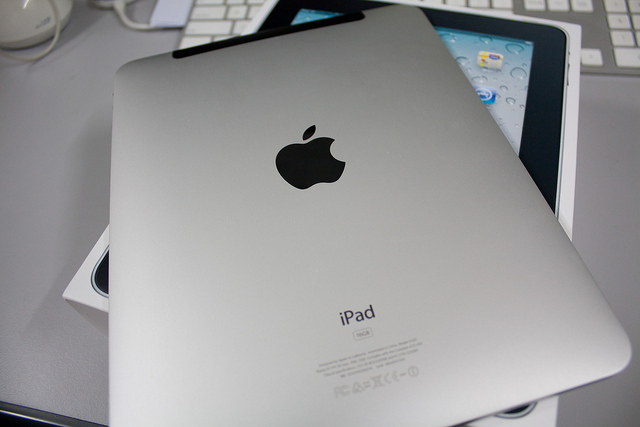 Reuters is reporting that US federal judge today ruled out that Apple conspired to raise e-book prices. The trial which last with several settlements has finally ruled out by judge that Apple conspired to raise the price of ebooks from major publishers. The company along with five others was originally accused of price fixing in 2013 while several of which had agreed on to settled the case by early 2013 itself.

“The Plaintiffs have shown that the Publisher Defendants conspired with each other to eliminate retail price competition in order to raise e-book prices,” Judge Denise Cote wrote, “and that Apple played a central role in facilitating and executing that conspiracy. Without Apple’s orchestration of this conspiracy, it would not have succeeded as it did in the Spring of 2010.” Over Jobs’ statements, Cote said, “remain powerful evidence of conspiratorial knowledge and intent.”