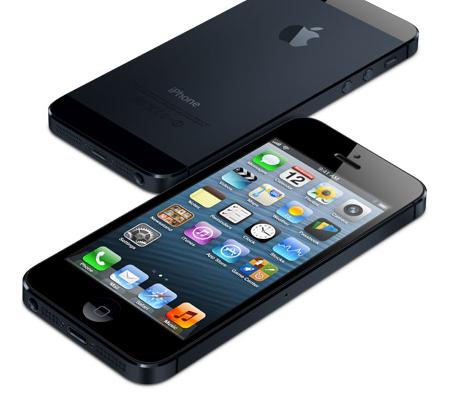 A long fight which being in place since from last year over eBook price-fixing in US, Pearson, Penguin’s parent publisher (one of accused) now has confirmed that it will pay $75 million in consumer damages as well as additional costs to bring an end to all antitrust claims relating to eBook pricing in the US.

Although Penguin acted on time, while June 3rd, 2013 was set already for Federal eBook case against Apple, Macmillan and Penguin (while Penguin paid damages, so it will be out from the case now). The lawsuit was being brought by US DOJ against Apple and other publishers who increased the prices of eBook during the launch of the iPad.

In case if you forgotten the history of case, then last year Apple and five major publishers, Hachette, HarperCollins, Macmillan, Simon & Schuster and Penguin alleged fixed eBook prices. Simon & Schuster, Hachette Book Group and HarperCollins had previously settled the suit for around $70 million while MacMillan became the final publisher to clear its name from the suit by paying $12 million in the process.

Well, now all eyes on June 3rd. We will be covering the event live, stay tuned with us.