With Microsoft detailed Build 9200, which was earlier said to be 8888 as Windows 8 final build and detailed Windows 8 upcoming mice and keyboard, Win8China today provided details of the final patterns for Windows 8 RTM, saying that there are now 20 options to choose from. The final Release to Manufacturing (RTM) build will include 20 Start Screen patterns. The company is expected to announce the Release to Manufacturing (RTM) of Windows 8 this week, means bringing the new operating system to complete mode while OEMs can start to ready new computers for the October 26th launch. We do believe that Windows 8 going to be huge. 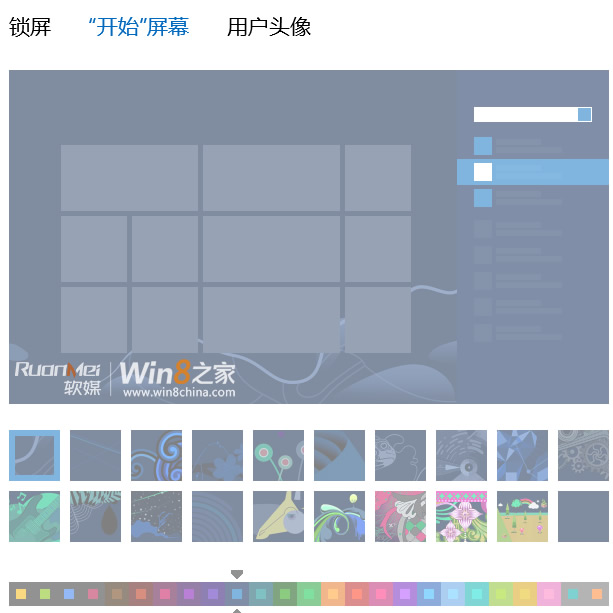