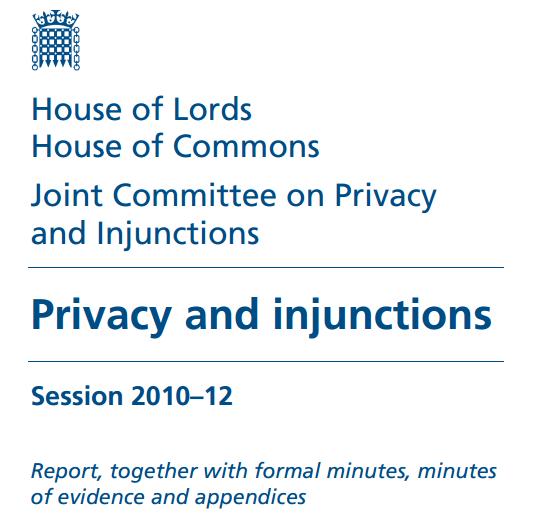 In a new Joint Committee on Privacy and Injunctions report, British parliament members wants to force Google to filter search results in order to comply with court-ordered injunctions. The committee strongly feels that if Google and other search engines are not allowed to use as a vehicles to breach the law. Google was criticised by the committee for its “totally unconvincing” objection to requests to filter its search results. The search giant argued that such a policy could threaten the unfettered flow of information online.

The report’s most pointed language is meant for internet companies which the committee said had presented numerous challenges to the rule of law in the UK.

“Google and other search engines should take steps to ensure that their websites are not used as vehicles to breach the law and should actively develop and use such technology. We recommend that if legislation is necessary to require them to do so it should be introduced.”

The company responded soon after the report’s release on Tuesday, saying “This is a really important issue for which there are no easy answers, particularly when balancing freedom of expression and tackling unlawful content.

“Google already remove specific pages deemed unlawful by the courts. We have a number of simple tools anyone can use to report such content, which we then remove from our index.

“Requiring search engines to screen the content of their web pages would be like asking phone companies to listen in on every call made across their networks for potentially suspicious activity.”