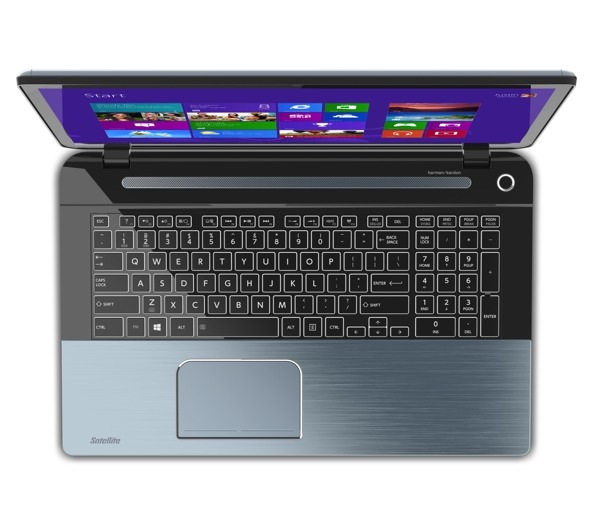 Toshiba has refreshed out its PC lineup with new mainstream notebooks – a whole slew of new models range, including an all-in-one, a redesigned gaming notebook and a mainstream laptops in various sizes: Qosmio X75, Satellite P series, Satellite S series, Satellite C series and Satellite L series. Starting with Qosmio X75, the device features a 17.3-inch, 1080p panel, Haswell Core i7 processor and a 3GB NVIDIA GeForce 770M GPU, with support for up to 32GB of RAM. The notebook will come at a cost of $1,550 and will be out on June 10th. 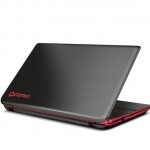 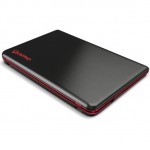 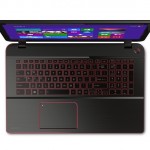 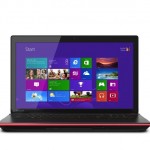 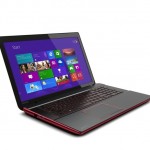 Available exclusively at Best Buy, Satellite P Series includes 15- and 17-inch models, comprises of HDMI 1.4 port, Harman Kardon speakers with DTS sound, Sleep-and-Charge / Sleep-and-Music connections and a brushed-aluminum chassis. Further includes i5 and i7 processors, AMD’s A10 chip, up to 1TB of storage and an optional 2GB NVIDIA GeForce 740M GPU. The price for this notebook stands at $800. 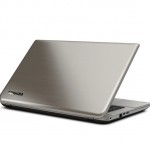 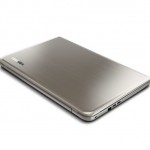 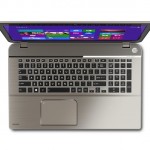 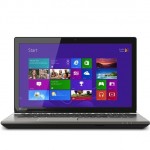 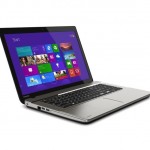 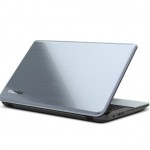 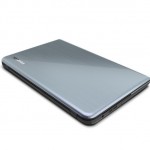 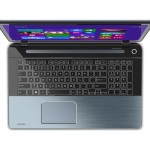 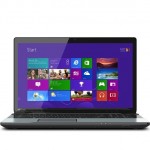 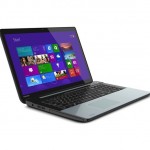 The next in row is Satellite C series. Available in 15- and 17- inch screen sizes and will cost your pockets starting from $399. The notebook features 4GB of RAM and a 500GB hard drive. While if you have some more money to spend, then it will be available with Core i3 and AMD A4 / A6 processors and up to 750GB of storage.

The lastly announced Satellite L series features multiple USB 3.0 ports, a larger trackpad and Core i3 through i7 processors, and 500GB to 1TB of storage, and comes in two different chassis sizes. The prices starts at $600 and expected to top out around $800 or so.