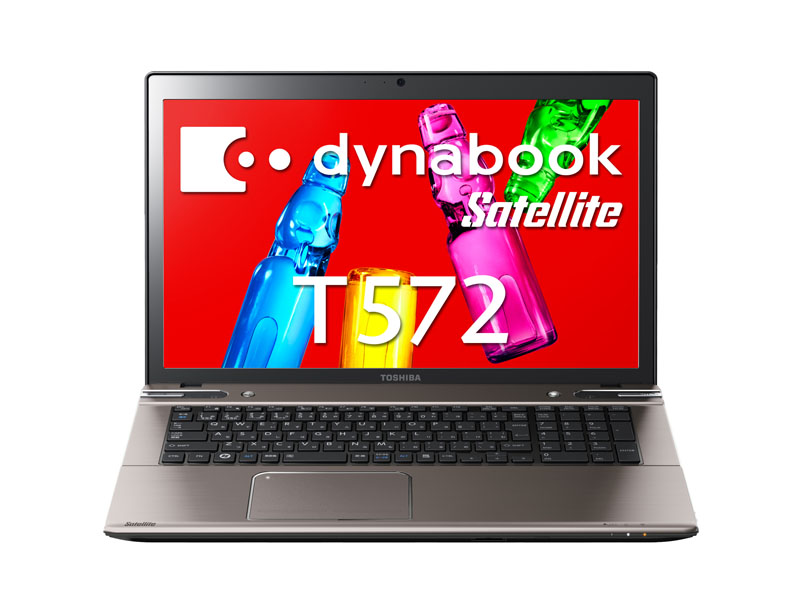 Toshiba has announced that is about to release its first Intel’s Ivy Bridge laptops in Japan months before US. The pre-order page on Toshiba’s Japanese website shows that at least two models will be available on the other side of the Pacific in mid-May. The first one is the Dynabook Satellite T572which will be powered by an unspecified Ivy Bridge processor, integrated HD Graphics 4000, and 4GB of RAM. There’s also the Dynabook Satellite T772, which offers twice as much standard RAM and has a discrete Nvidia GeForce GT 630M graphics card. Both models come with a low-resolution 17.3-inch, 1600 x 900 display, and they start at ¥133,800 (about $1,657) and ¥153,800 (about $1,904), respectively. Pre-orders open up on April 29th, and they’re estimated to start shipping on May 17th. It’s possible that these dates might get pushed back a bit, although as the company hadn’t releases a press release.