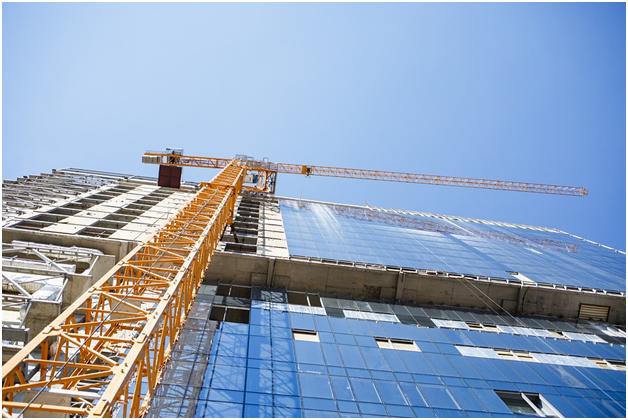 A lot of people don’t associate the construction business with innovative technology. Many people seem to believe that construction hasn’t really changed all that much in decades. Well, to the casual observer, you can see why this mindset has taken hold. Pass by any regular building site and you probably would be hard-pressed to point out any real technological advancement. After all, much of the core work hasn’t changed in any mind-boggling ways, the way it has in so many other industries. Other modern business pursuits have changed in incredible ways over the past twenty years. But the ways in which we construct buildings hasn’t really changed in the same way, not fundamentally.

Today, we make buildings in mostly the same way and for the same purposes as we always have done. We mostly use the same materials that we’ve been using for decades, or even centuries.  But it’s definitely wrong to think that the construction industry behind the times! 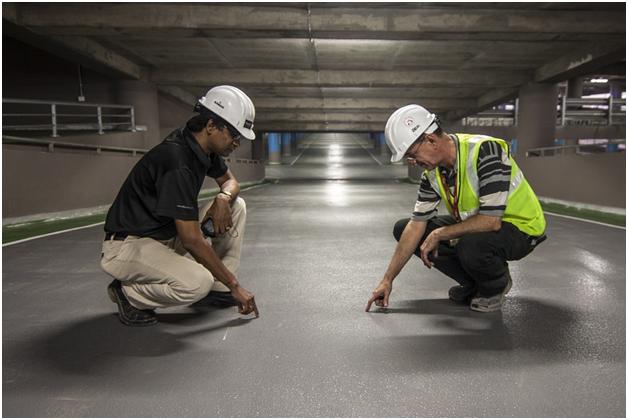 There’s actually good reason that many of the fundamental ways in which things are done in construction haven’t seen typically futuristic advancement. It’s because there’s really been little reason for things to change. After all, so many of our buildings have stood the test of time in a way that the end products in other industries simply haven’t. But across the world, there are loads of great and new technologies that are finding use in the industry, both on-site and off.

Here’s a quick look at some of the modern technologies that are creating small but effective changes in the construction businesses.

Criminals and adventurous citizens are always a problem for any construction business. Unless you’re literally building something in the middle of nowhere, you need to worry about the people populating the area. In short, they need to be kept off of the premises! This isn’t just so that the company can protect themselves from thieves. It’s also so that people don’t put themselves at severe risk, which is precisely what a trespasser is going to do. 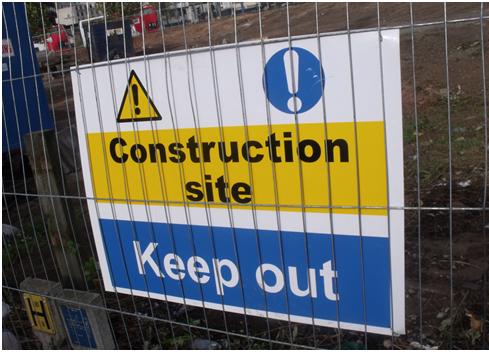 CCTV has been the traditional way to keep an eye on the site. This, combined with some beefy security guards, has always been the way. A few years ago, though, security guards would need to check out the footage from a specialized room. But the feed from CCTV networks can now be streamed to personal devices. Security has gotten much more reliable and accessible!

Drones are also being used to get for security as well as planning purposes. No, not attack drones – simple surveillance drones! The traditional alternative to this was taking photos from the top of a nearby building. (That, or from a helicopter, though that was rarely very cost-effective!) Now, drones make that this process much easier. 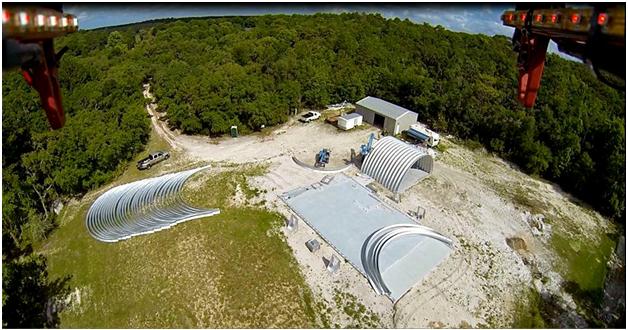 So we’ve already made a passing reference to some of the software that is helping bring the construction industry into the future. After all, software is required if you want to use the advanced surveillance techniques that I just wrote about. But remember that many of the technological advances aren’t just being used directly on the construction site. There are plenty being used at the management level, in the offices that contain the business owners! 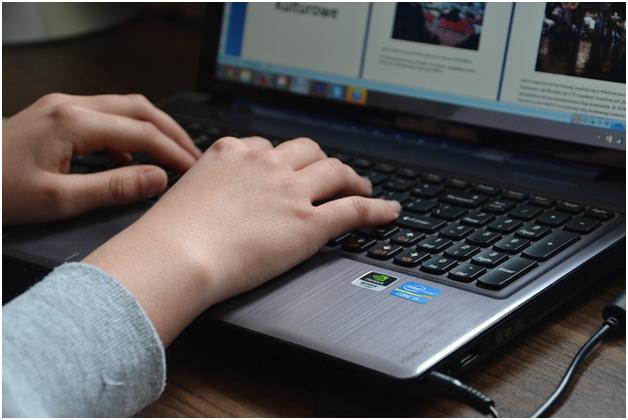 Maybe you’re sick of this phrase already. The Internet of Things.  It seems we can’t get away from the Internet of Things when it comes to modern businesses. But it’s definitely not hard to see why there would be a place for technologies driven by environmental and biological data on a construction site. We speak here of wearable technology. This sort of technology is doing wonders for employee safety.

We’re now seeing technology in the vests and hardhats of construction workers that to monitor vital signs. Want to know an employee’s heart rate and body temperature? You can track them with these ‘smart objects.’ If something goes wrong, or if an employee starts to feel fatigued, then the foreman will be able to tell. The technology in the hardhats can also alert you if the hat isn’t actually being worn by the employee it’s been designated to.