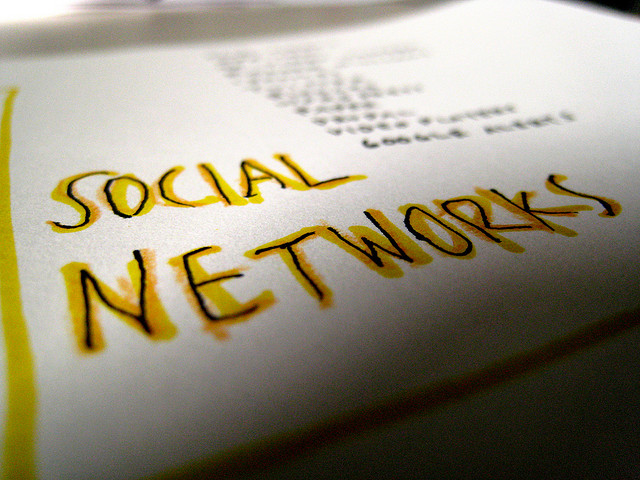 They say anything worth doing is worth doing well. Nowhere is this more true than in the world of social media marketing. In January 2012, McDonald’s found out firsthand how the power of social media can turn people against even the most beloved companies. Encouraging Twitter users to use the hashtag #McDStories and share their positive experiences at the Golden Arches, the company was surprised when people began using the tag to share horror stories instead.

Your small business may not have the same social media aspirations as McDonald’s, but that doesn’t mean it is any less relevant. Before you jump onto Facebook, however, here’s a look at the pros and cons of social media in small business.

Pro – Reach Out and Touch Someone

In the 1980s, AT&T encouraged their customers to reach out and touch someone with their phone service. Today you don’t even need a phone. With social media, you can reach a highly diverse demographic just by posting messages. Best of all? It can be done for free.

The Internet of today barely resembles the Internet of 10 years ago. As innovations come at us at an ever-increasing rate, it’s going to be difficult for even the biggest, most forward-thinking companies to keep up. For a small business that sees social media as a chore rather than an opportunity, keeping up with the trends may seem impossible.

Many small business owners scoff when told of the power of social media. “Why would anyone want to like my company on Facebook?” When done right, however, people enjoy the chance to interact with the companies they use. It gives them the opportunity to express direct feedback, be it positive or negative. If you listen to your customer’s negative feedback and respond appropriately, it could really improve your business.

Con – Everything’s Out in the Open

In 2012, budget airline Ryanair discovered how quickly the social media tide can turn against your company. After a customer complaint went viral, the company found itself unwilling to respond. The company barely had a social media presence at the time, proving that you don’t need to put yourself out there to receive criticism. At least if you have an official Facebook page, you have a level of control over the discourse, which Ryanair did not.

Desmond Wong at Hubspot recently featured several companies that maintained a consistent brand image across social media outlets. Whether you use Twitter, Facebook, Pinterest or all of the above, it’s important to maintain that consistency. In a world where your customers are constantly being advertised to, that kind of digital branding increases awareness and encourages loyalty.

You can’t expect to simply start a Twitter account or a Facebook page and wait for customers to find you. A good social media marketing campaign should be well-tended. Representatives from your company should be asking and answering questions, holding contests and making the most of the interaction. If you don’t have the time to do all of this, social media may not be of value to your company.

Being on social media isn’t just about words and hashtags. Many companies fail to realize how customizable their Facebook accounts are, for instance. By initiating visual communication strategies that are visually appealing, using pictures and animation and putting your logo out in front of people, you create recognition and accomplish the basic goal of marketing: get customers interested.

According to a recent article in Forbes, 78 percent of salespeople who used social media in their approach were able to outsell those who didn’t. This number, in and of itself, is enough to outweigh almost any “con” there could be. There are downsides to putting your small business on the social media map, but none of them are great enough to erase the biggest pro: To remain relevant in 2013 and beyond, social media marketing is an absolute necessity. Whether or not you do it well is up to you.

About the Author
Kate Reusink

Kate Reusink, on behalf of FASTSIGNS, the leader in visual communications.