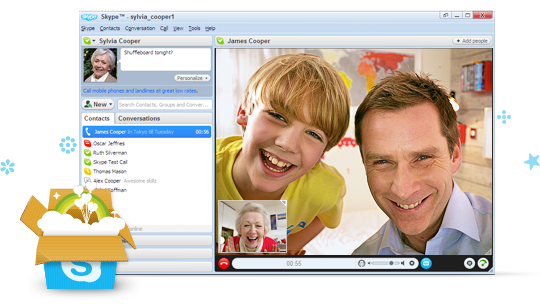 In the line-up of mobile launched by almost every other vendor, today we see Microsoft’s Skype for Windows Phone Beta app too released, making Skype available on almost all of the leading mobile smartphone operating systems – the gold version of the app will be out by April, but from today you can download the beta version for the test drive.

Talking about features, Skype for Windows Beta allow you to make ree audio and video calls to your Skype contacts over 3G and 4G or WiFi, make affordable calls to landlines and mobiles using Skype Credit, create and hold one-to-one and group chats, and update your profile and account information, among others features.