Over the long halted fact about the future of nano-SIM, The Verge reports that both Research In Motion and Motorola has submitted an updated proposal for the design called as 4FF nano-SIM, which is a smaller replacement for the 3FF micro-SIM used in many phones today. European Telecommunications Standards Institute (ETSI) who has to vote to determine whose nano-SIM patent – the next generation SIM – should become the standard had been postponed earlier. 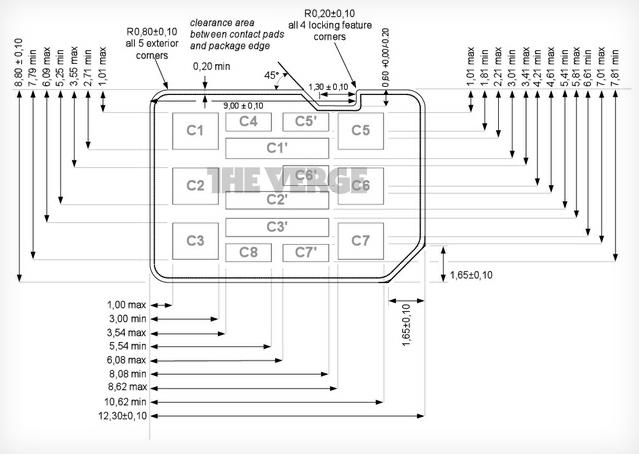 The story started when the battle between Apple and its rival smartphone maker has broken out over the next generation nano-SIM standard – the future of SIM card – where Apple is seeking to lead its way with the approval from European Telecommunications Standards Institute (ETSI). Nokia said that, Apple’s royalty-free nano-SIM is an empty promise, because the company doesn’t have any essential patents related to its nano-SIM proposal.

The Blackberry maker lashed out at Apple as well claiming in a letter addressed to ETSI that it’s observed Apple representatives changing their company affiliation, allegedly in order to deviously cast proxy votes at an upcoming ETSI meeting. RIM further claims that Apple’s three employees should not be permitted to vote since they have been registered for Bell Mobility, KT Corp and SK Telekom since ETSI rule prohibits voting by proxy.