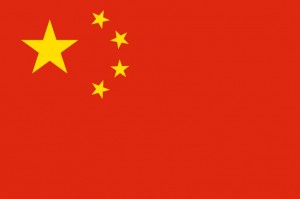 According to the recent report issued by the state-linked China Internet Network Information Centre (CINIC) with cited by On Device Research, the mobile phones web overtakes desktop in China as over 50% of new internet users added from rural areas. The report says it is because those mobile phones are cheaper and even more convenient way for people to access the Internet for residents in China’s vast rural areas.

Mobile phones are a cheaper and more convenient way to access the Internet for residents in China’s vast rural areas and for the enormous migrant population. Mobile Internet users now number 388 million, up almost 10% since the start of the year. Mobile phone prices continued to drop. The emergence of smartphones under 1,000 yuan [$157, £100] sharply lowered the threshold for using the devices and encouraged average mobile phone users to become mobile web surfers.