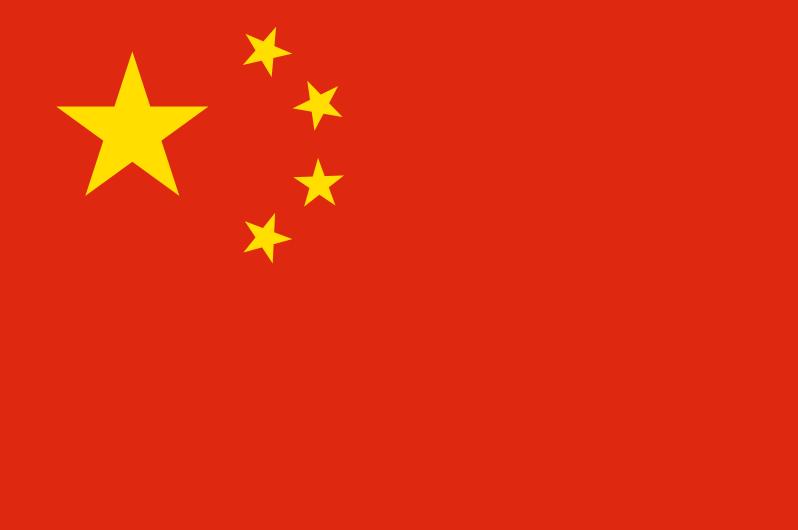 With China leading towards as one of top emerging destination for manufacturing, the country’s Shenzhen has leading the country in Internet and microblogging penetration, a report suggests. The report says that the number of internet in this China’s southern city has reached at par 7.97 million by end of 2011, re-electing China’s “most internet city with most internet penetration rate of 76.8%.”