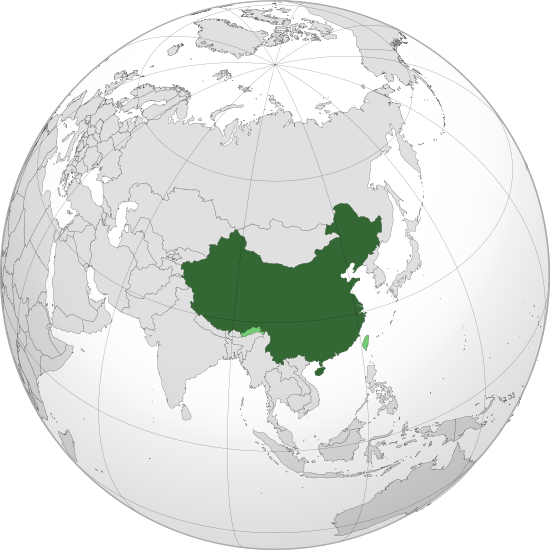 According to a new report released today by Akamai Technologies – via Bloomberg – China accounts for total of 41 percent of global computer attack traffic, a rise of over three times from last year while there has been a 33 percent rise from the last quarter. Interestingly, the United States stands at second position with 10 percent.

The US which stands at second position accounts for ten percent of global traffic attack while in the last quarter, the country was held responsible for 13 percent of cyberattacks. Turkey stands at third position with 4.7 percent of all cyberattacks, Russia at fourth place with 4.3 percent, and Taiwan came in fifth, claiming 3.7 percent of the world’s cyberattack.