America is a pretty big place. There a lot to see and do while you are there, and unless you are visiting for an extended amount of time, it’s hard to get to see everything that you want. Especially the quirky things, as they tend to be hidden away or off the beaten track. That is why it’s worth doing some planning before you go, so you can be sure to get to see the most quirky things!

Whether you are planning a family holiday or a luxury getaway, it’s important to familiarize yourself with the requirements on foreigners when visiting the USA. Remember that unless you come from a country that has an ESTA agreement with the USA, you will need a VISA for a holiday, business or work. If you home country is part of the agreement you can get an ESTA here.

Also, Americans drive on the left-hand side of the road, which is bad news for those coming from the UK and Australia. Bear in mind as well, that any law-abiding citizen of the US is allowed to own and carry a gun and the police do too. This is not something many visitors are used to. 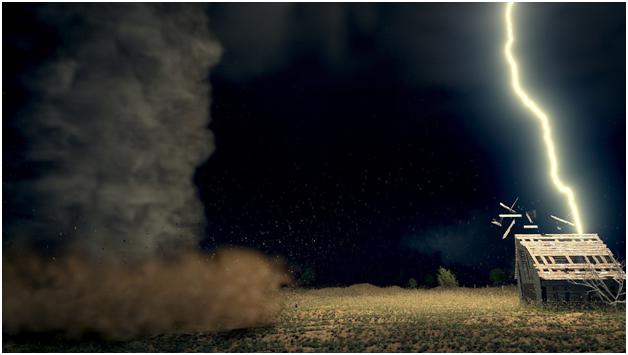 If you are a meteorologist or just a fan of the movie, then you just can’t miss this crazy museum located in Oklahoma. Full of souvenirs from the film such as genuine bricks from the set, and the tornado measuring machine Dorothy 1. Dorothy after that other famous film with a tornado in, get it?

In fact, the place has become a bit of a mecca for real-life storm chasers, who often leave t-shirts and messages behind for the museum.

In Dayton, Nevada you will find the smallest independent country in the world. Know as Molossia; it was the brainchild of two kids; that managed to make their dreams come true as they became adults.

Molossia is not governed by the law of the US and has its own currency. This is measured against the value of cookie dough, a popular item in Molossia, apparently. Kevin Baugh is the leader of this micro – nation and will on request, dress in his state uniform and provide you with a tour. Don’t get too attached to the place, though, as applications for citizenship are only open to Kevin’s family.

A vital food stuff during WW2, spam is a mixture of bacon and ham, which is chopped, cooked and tinned. But did you realize that there is a museum dedicated to its honor? Whether you love or, hate this food, a trip to Austin Minnesota can really help you get to grips with the history of the product. 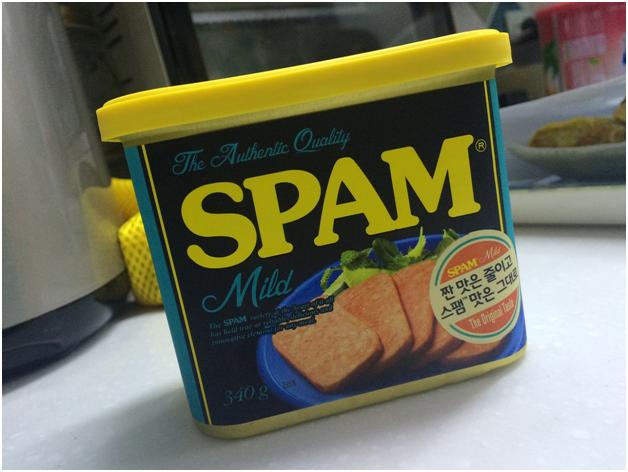 Of course, there will be spam to taste, as well as a chance to work on a spam assembly line, to see how the iconic product is made and packaged.

I bet you thought you had to travel to New Zealand to get a taste of Lord of The Rings style scenery? Well, no siree, Phillipsville, California has its own little pocket of Tolkien’s for you to enjoy.

Unfortunately, Hobbiton has seen better days. Ther use to be a guided walk here started in 1970, which took you past LOTR style scenery and introduced you to some of the book’s major characters. While the tour no longer runs, some of the scenery can still be seen and is well worth a visit. Luckily Gandalf is till there watching over the place.

If you find yourself anywhere near New Orleans, LA on your travels and quirky is your thing then you may just want to head over to Voodoo Museum. Dedicated to the dark arts, the museum is both fascinating and terrifying. Founded by the artist Charles Massicot Gandolfo, the great-grandson of a Voodoo Queen, the Museum has been going strong since 1971.

There are plenty of random things to see and do in Vegas. You can even try shooting a machine gun at the range if that’s your thing. But you have to check out the Forum mall, in Caesar Palace.

This is a place where you can just be sitting eating a slice of pie, from the Cheesecake Factory. Then suddenly you are in the midst of an animatronic display, replete with fire and monsters!

The scene depicts the imagined fall of Atlantis. It’s a pretty spectacular sight, especially if you have no idea that it’s coming. Take your friends but don’t let them in on the secret!