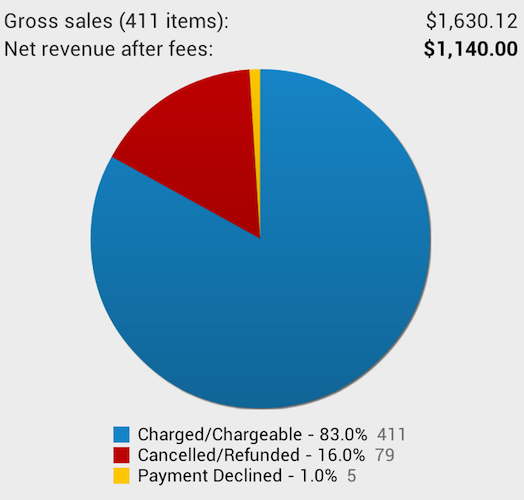 A new report published by Papermill’s developer Ryan Bateman comparing the proposition that Android users are less willing to pay for premium apps. The sales figures are not good as it have to be. The app has sold 441 copies on Google Play as of March 30th, with 79 orders being either cancelled or refunded, along with the five sales through Amazon Appstore. Bateman estimates that the time spent creating the app would equate to development costs of around $30,000, by which metric it’d take Papermill over five years to make a profit at the current rate of turnover. Papermill was built around the Android 4.0 design guidelines, and Bateman feels that he was essentially developing for a small audience of quality-conscious users that are willing to pay for a well-designed experience.